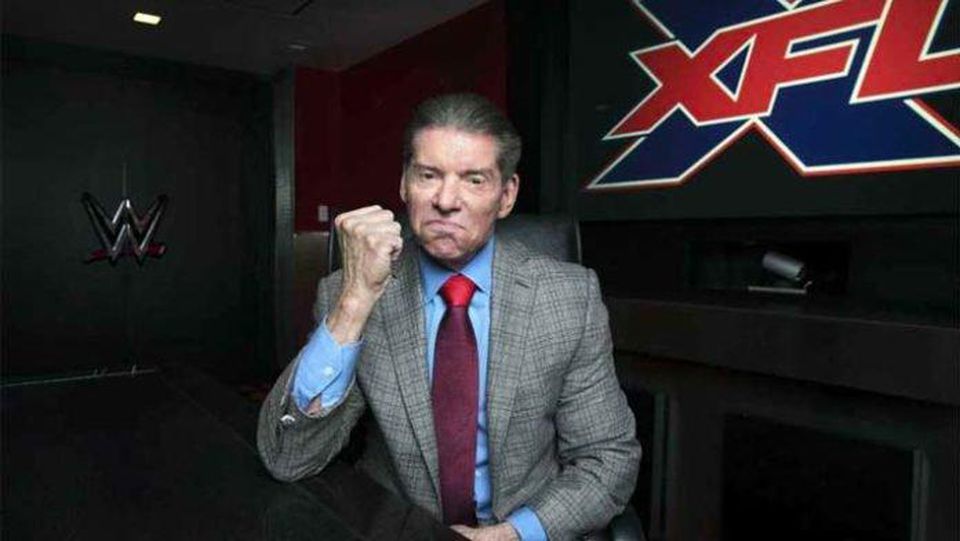 Vince McMahon’s 2020 relaunch of the XFL ended prematurely due to the COVID-19 outbreak that took over the world. However, there might be a chance he will bring it back.

According to a report by The Atlantic, Vince McMahon might be “trying to buy his own XFL out of Delaware bankruptcy court.” A few of XFL’s creditors believe this to be true.

XFL filed for bankruptcy on April 13th, a few days after they closed down and released all employees. The Atlantic’s source is apparently a former team official and they gave the information about St. Louis and Seattle’s recent dealings. The general idea is that Vince McMahon could have pulled off a “cutthroat finance ploy” during a pandemic.

We will keep you updated on this ongoing story.

The post XFL Could Be Seeing A Return appeared first on BodySlam.net.