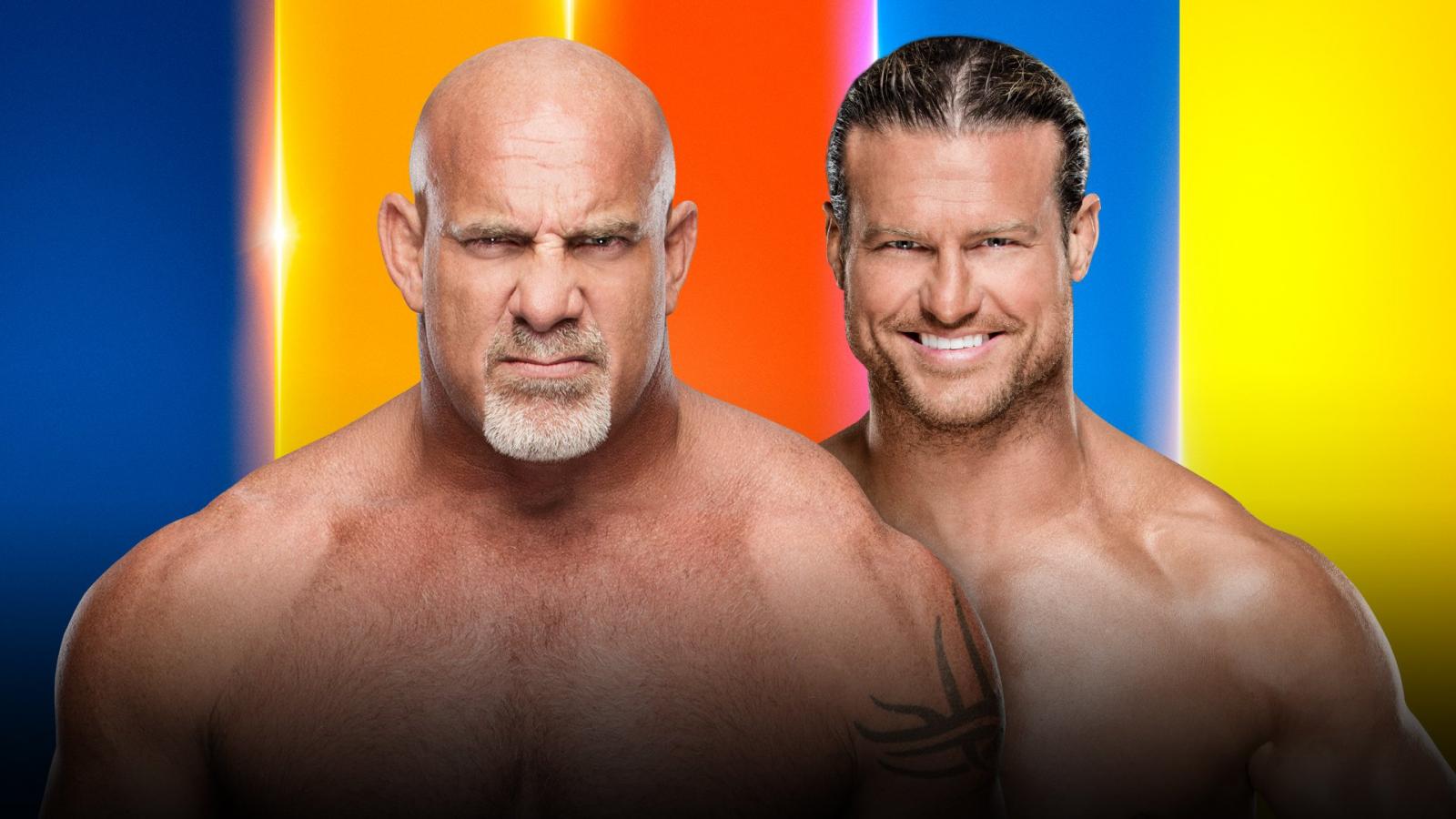 G0ldberg will be facing off against Dolph Ziggler at Summerslam this Sunday. Some rumors suggest that Dolph Ziggler may pull off an upset, but the general idea is that Goldberg will redeem himself from his abysmal performance at WWE Super Showdown.

According to a report by Tom Colohue, the match is taking place owing to quite a few reasons. Firstly, Dolph Ziggler is very experienced in the company and on top of that, he is ”loved” by everyone as well due to the fact that he can perform well with whatever task he is given

“For his experience. Everyone looks good wrestling with Dolph. WWE loves Dolph. There’s nothing he can’t do.”

The source also noted that it is better if Goldberg’s opponent is smaller than him and hence Ziggler is a good choice. Goldberg almost dropped The Undertaker on his head when he attempted the Jackhammer at WWE Super Showdown and WWE would like to avoid a similar incident.

“You remember the Jackhammer? I do. We all do. Dolph’s safe and he doesn’t weigh too much, really.”

We will only get to know the outcome of the match at Summerslam.