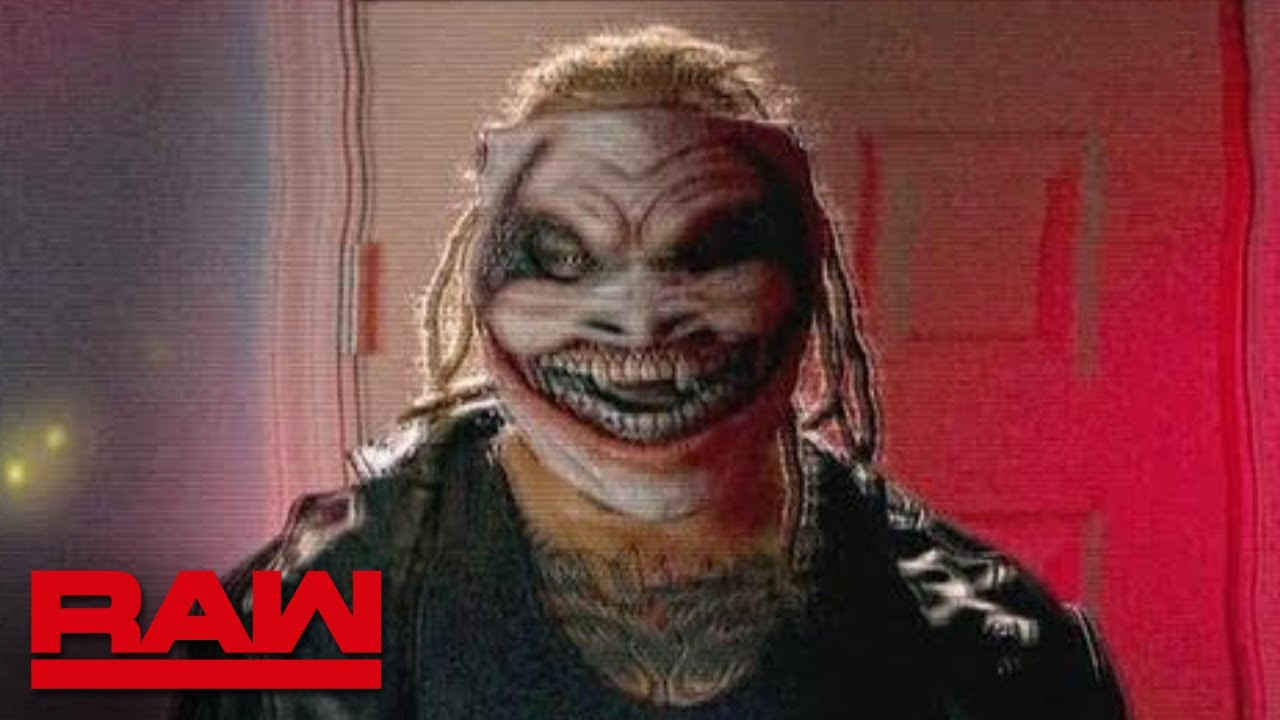 On this week’s RAW, Bray Wyatt revealed his secret and became a hot topic of discussion in the IWC. Now it is a wonder how WWE will handle his character.

Brad Shepard stated on Oh, You Didn’t Know that WWE plans on giving Bray Wyatt a massive push with his new gimmick. However, nothing is certain as Vince McMahon can change plans whenever he wants to.

“The feedback I was given was the intended plan was for him to be unbeatable at first, absolutely. So you know if they come out of the gate with a big push as discussed was the plan then you know absolutely he could carry momentum, but again at some point this all transitions to the ring and that is where there tends to be a significant disconnect even when the vignettes are really good.”

Bray Wyatt told the man who designed his new mask that he saved his career, which is definitely true considering how his old gimmick became stale and uninteresting.  It will be interesting to see what WWE does with his character.