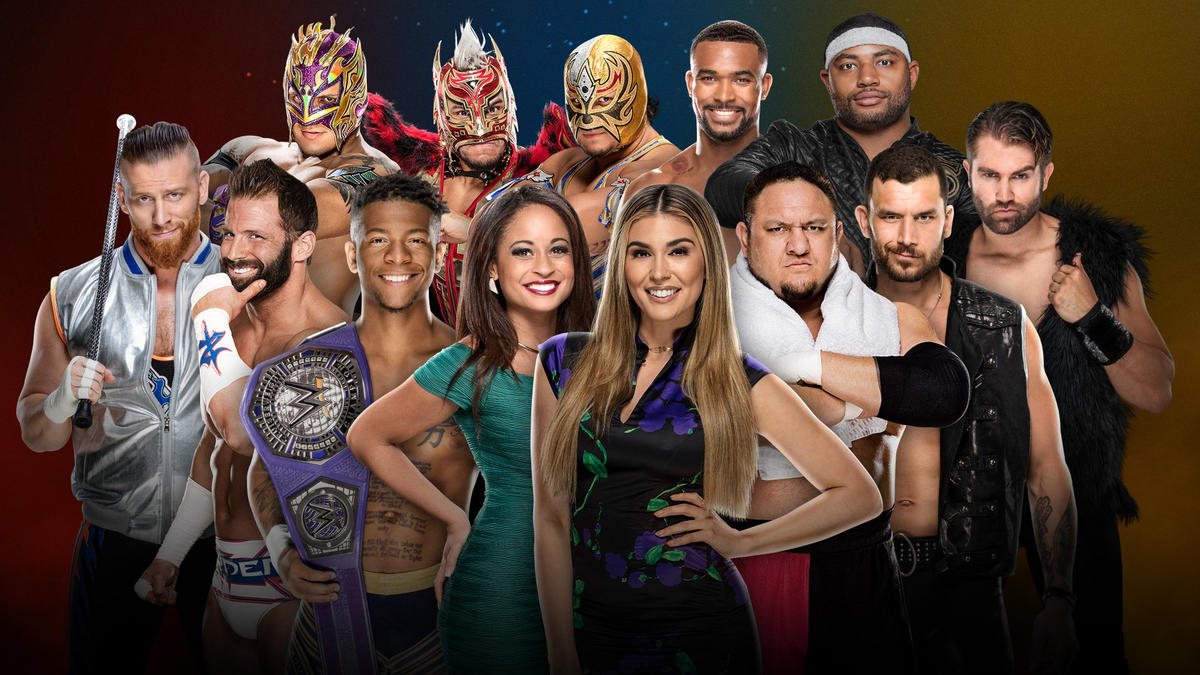 Also joining the party will be Tim Kitzrow (the voice of NBA Jam – @Tim_Kitzrow), Chicago Cubs Left Fielder Kyle Schwarber (@kschwarb12, @cubs) and a revolving door of Superstars and celebrities while they watch Survivor Series as it streams live on WWE Network.

You won’t want to miss WWE Watch Along, so tune in to Survivor Series, streaming live on the award-winning WWE Network, and watch along with the Superstars and celebrities on YouTube, Facebook and Twitter.
Article source: WWE.com