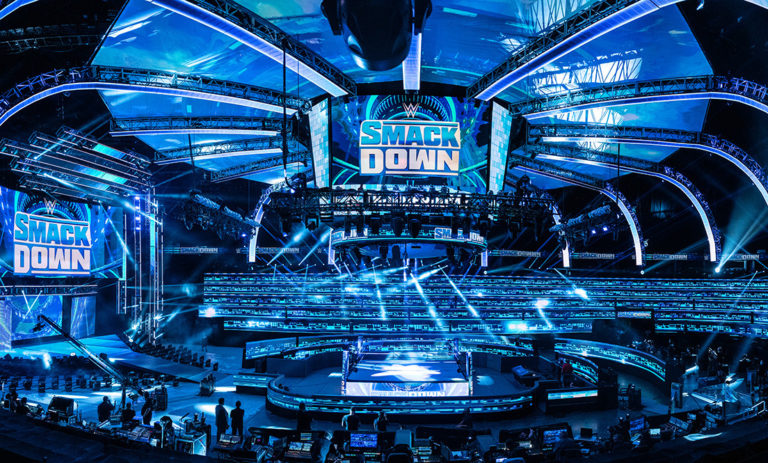 The WWE is reportedly planning to move away from the Amway Center in Orlando, Florida, where it has set up ThunderDome, an interactive fan experience which includes a new set, videoboards, pyrotechnics, lasers, graphics, drone cameras and rows of virtual fans on nearly 1,000 LED boards.

According to a report from Inside the Ropes, WWE talents have been told that “tentative plans are in place to start travelling again” once WWE’s contract with the Amway Center expires on October 31st.

The report added that talents have been asked to no longer make any travel plans of their own accord. However, superstars who wish to take time off from WWE must inform the company three weeks ahead of time.

Although preparations to migrate from ThunderDome are presently underway, there is also the possibility that WWE extends its contract with Amway Center starting from November. The report also noted that no firm decisions have been made yet regarding potential future destinations where WWE would host its shows in the midst of the COVID-19 pandemic.

WWE officials have put together a small team to figure out the logistics of running WWE TV shows from outdoor venues once the ThunderDome contract expires at the Amway Center.

The idea is that both RAW and SmackDown would run from the same outdoor venue each week. Everything is still up in the air and there’s no word on what that outdoor venue might be, but they are hoping for somewhere in the Southern United States with good weather.