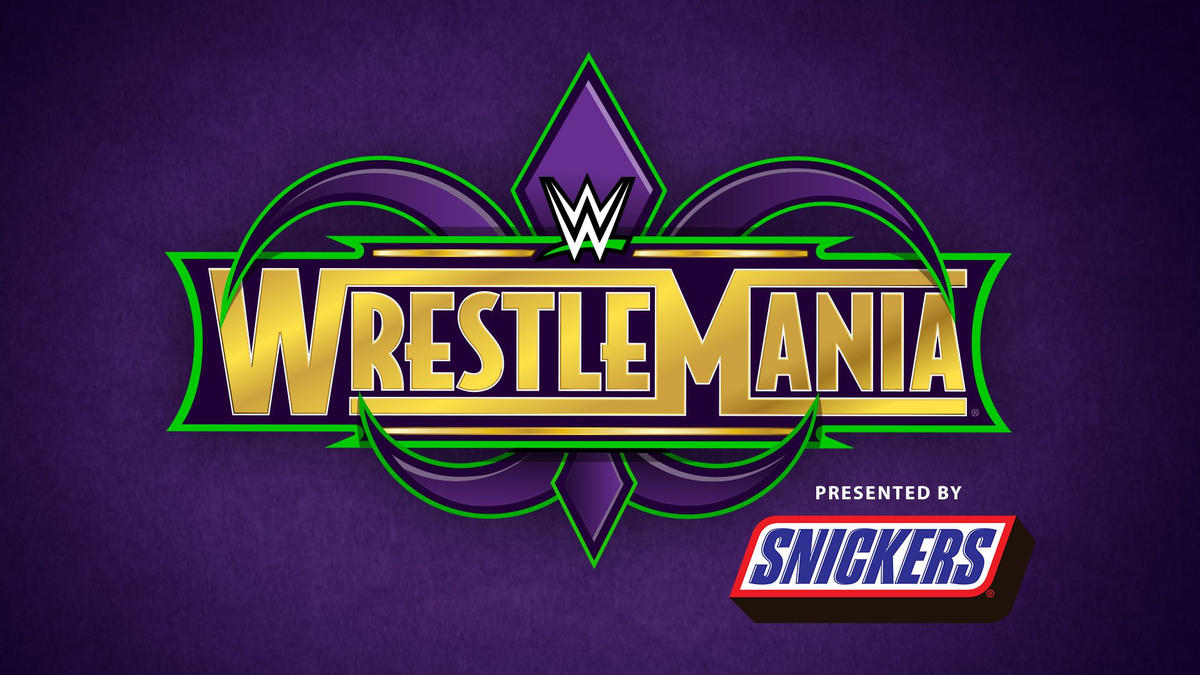 Fans from around the world will descend upon New Orleans for a week-long lineup of festivities in celebration of WrestleMania, taking place in front of a capacity crowd at the Mercedes-Benz Superdome and streaming live on WWE Network at 7 ET/4 PT on Sunday, April 8. WWE will also host more than a dozen community outreach events designed to give back to the local region. WrestleMania Week begins today, and includes the following events:

Community Center Visit – Wednesday, April 4, Milne Recreational Center
WWE and UNICEF USA will host a UNICEF Kid Power event at the New Orleans Recreation Development (NORD) Commission’s Milne Recreational Center. Kid Power is a unique program that gets kids in the U.S. active, empowers them to be global citizens and helps save the lives of malnourished children. Kid Power can be activated through the mobile app, wearable band or a variety of other programs. Sheamus, Cesaro, Sasha Banks and Mickie James and NXT Superstars Lacey Evans, Montez Ford and Steve Cutler will participate in activities that will help save the lives of children around the world.

Special Olympics Unified Basketball Game – Thursday, April 5, Westbank Boys and Girls Club Unit
WWE, a Global partner of Special Olympics, is hosting a Unified Basketball Game at the Westbank Boys and Girls Club. Unified Sports joins people with and without intellectual disabilities on the same team. It was inspired by a simple principle: training together and playing together is a quick path to friendship and understanding. Special Olympics athletes and their unified partners will participate in the game as Seth Rollins, Carmella, Alicia Fox, Chad Gable and Shelton Benjamin, NXT Superstar Velveteen Dream and WWE Ambassador Dana Warrior will serve as honorary coaches, while WWE Superstar Big Show and WWE Announcer Mike Rome will serve as announcers.

WWE 2018 Hall of Fame Induction Ceremony – Friday, April 6, Smoothie King Center
Goldberg, Mark Henry, The Dudley Boyz, Jeff Jarrett, Ivory, Hillbilly Jim and Kid Rock will be inducted into the WWE Hall of Fame (#WWEHOF) at the Smoothie King Center and live on WWE Network at 8 p.m. ET. In addition, Jarrius “JJ” Robertson, double liver transplant survivor and long-time WWE fan, will receive the fourth annual Warrior Award. The WWE Hall of Fame recognizes the most-celebrated Superstars in WWE history, whileThe Warrior Award is presented each year to an individual who has exhibited unwavering strength and perseverance, and who lives life with the courage and compassion that embodies the indomitable spirit of WWE Hall of Famer, The Ultimate Warrior.