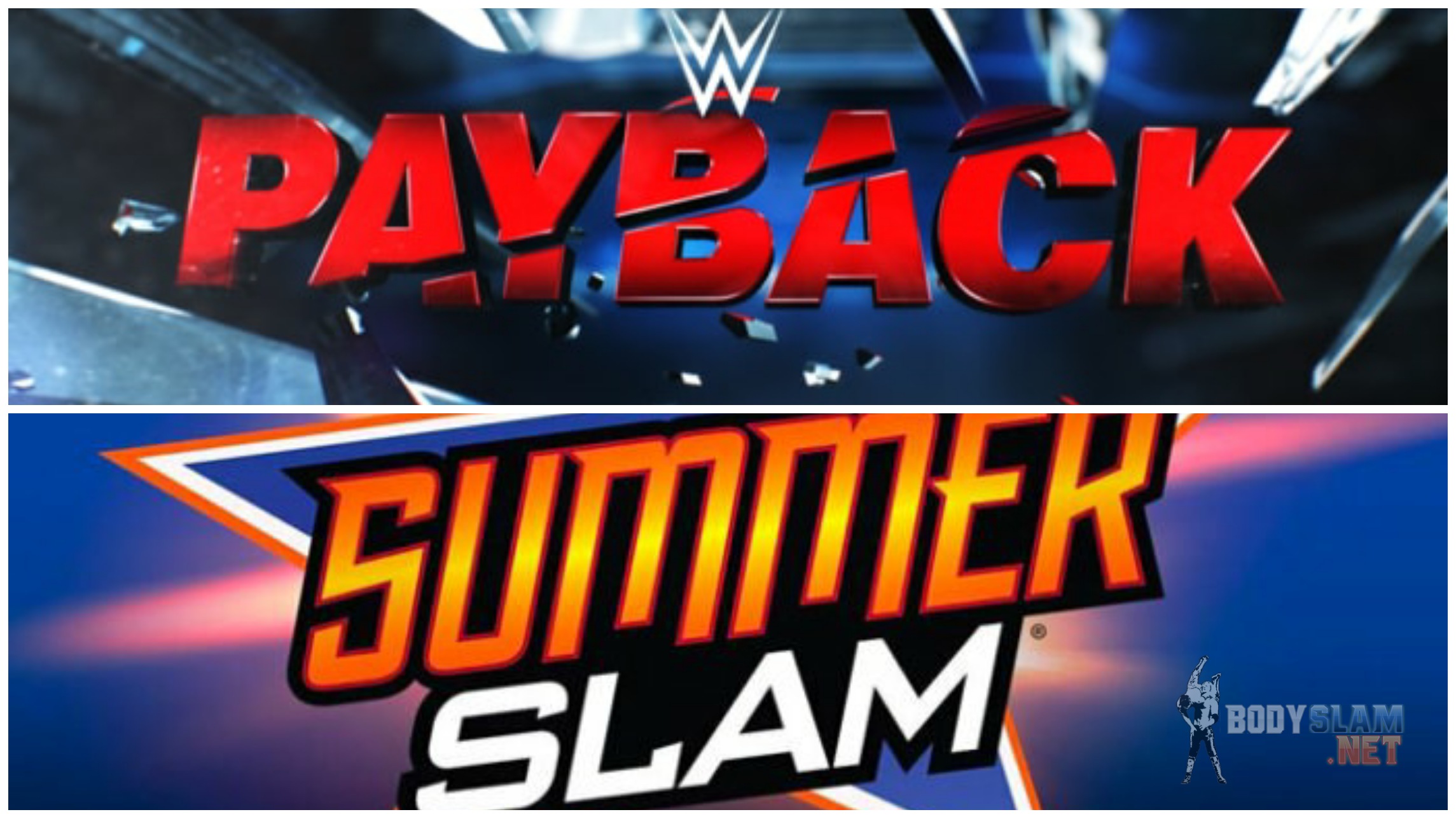 PWInsider have reported that WWE are still planning to hold next months SummerSlam pay-per-view event at the WWE Performance Center despite ongoing attempts to hold the event in an outdoor location. The company are so desperate to hold the event outside that they have even explored the option of hosting the event on a beach or a cruise ship.

As we reported yesterday, WWE are suddenly planning to hold the Payback pay-per-view event a week after SummerSlam on August 30th. The current idea is for WWE to run a major angle at SummerSlam which would set up a major match for the Payback event.

This booking is similar to what we saw in 1991 between Hulk Hogan and The Undertaker at Survivor Series. At that event, the WWE Championship was won by The Undertaker in somewhat controversial fashion, leading to the belt being vacated and a rematch booked for “This Tuesday in Texas” days later.