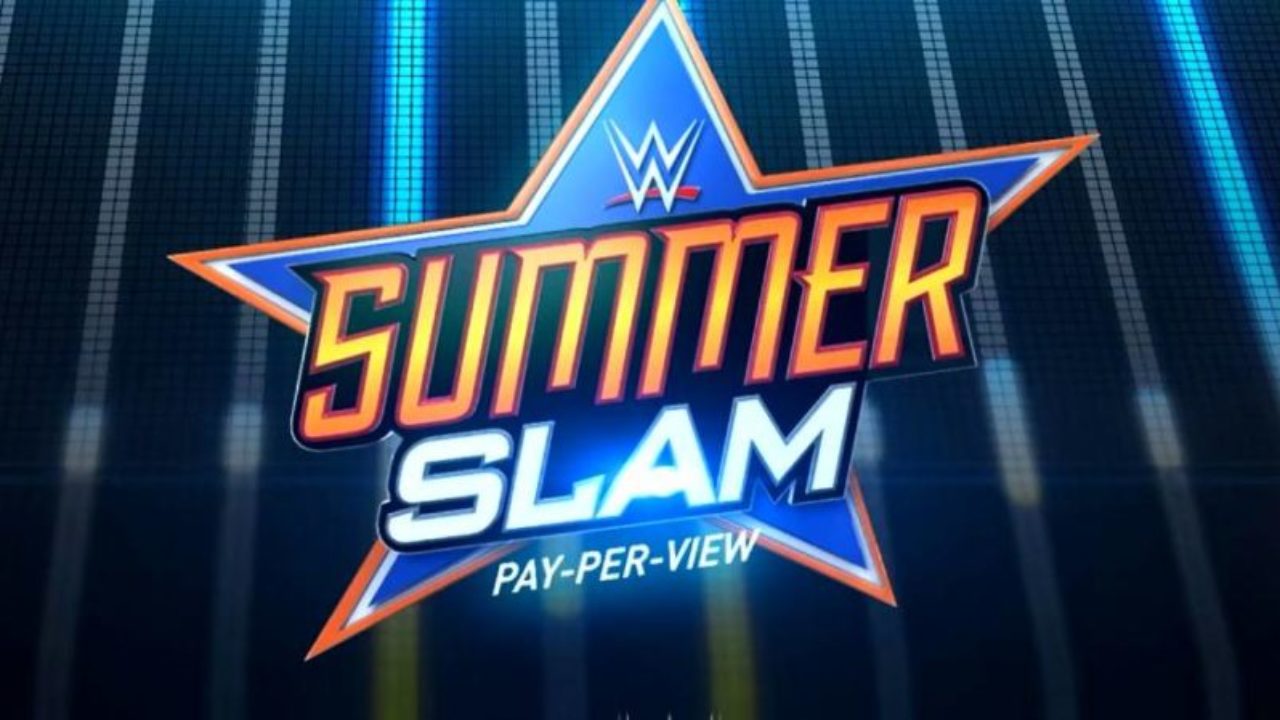 The Biggest Party of the Summer is upon us and the majority of the matches on the card are now set as the third of WWE’s ‘big four’ pay-per-view events in 2020 takes place on August 23rd.

As of exactly two weeks before the event, Drew McIntyre vs Randy Orton is the only top title match confirmed, as the Scot looks to make another successful defence of the WWE Championship that he won at Wrestlemania.

One of the leading betting sites in the UK, 888sport, can hardly separate the pair as far as their chances of winning are concerned. Orton, a 13-time world champion, is a slight 4/5 favourite to emerge victorious, with McIntyre at 9/10. The odds are reversed in the title holder at the end of the event market.

What makes 888sport one of the best WWE betting sites is the number of different prop bets available for each match. For this contest, you can wager on the number of times an RKO or Claymore Kick is delivered, as well as the first ‘near’ fall and the star rating of the match as per Wrestling Observer.

The Universal Championship match between Bray Wyatt and Braun Strowman is yet to be officially added to Summerslam at the time of writing but the bout is expected to take place and Wyatt is as short as 1/6 to walk out of the arena with the title. You can get Braun at 3/1, while Money in the Bank briefcase holder, Otis, is at 13/1.

In the Raw Women’s Championship market, Sasha Banks and Asuka are both priced at 17/20 to leave Summerslam with the belt. Bayley will learn who she must defend her Smackdown title against following a triple-brand battle royal.

Apollo Crews vs MVP for the United States Championship was announced on the August 3rd episode of Raw, and the former is heavy odds-on to retain at 7/20. MVP, however, is tipped to obtain the first ‘near’ fall, with the challenger at odds of 11/25.

Rounding out the card’s title matches, the Street Profits are set to put their Raw Tag Team Championships on the line against Andrade and Angel Garza. Like several of the other bouts on the show, the bookies have this as a 50/50 pick ‘em. Tag matches also present unique props, and in this case, you can bet on which team will make the first tag and which participants will be involved in the match decision.

In the most high-profile non-title match scheduled, Rey Mysterio’s son, Dominik Mysterio, takes on Seth Rollins. It was at Summerslam 15 years ago that Dominik was first involved in a WWE feud as Rey and Eddie Guerrero fought for his custody, and now the 23-year-old is set for his in-ring debut.

Mysterio is favoured to get off to a winning start, with the youngster priced at 7/10. Rollins, otherwise known as the Monday Night Messiah, has his betting odds set at Evens.

Futures bets are available on Wrestlemania, the Royal Rumble, plus AEW events. You can also wager on ‘Wrestling Ratings Wars’, with markets such as the over/under on Raw, AEW, NXT, and Smackdown ratings.