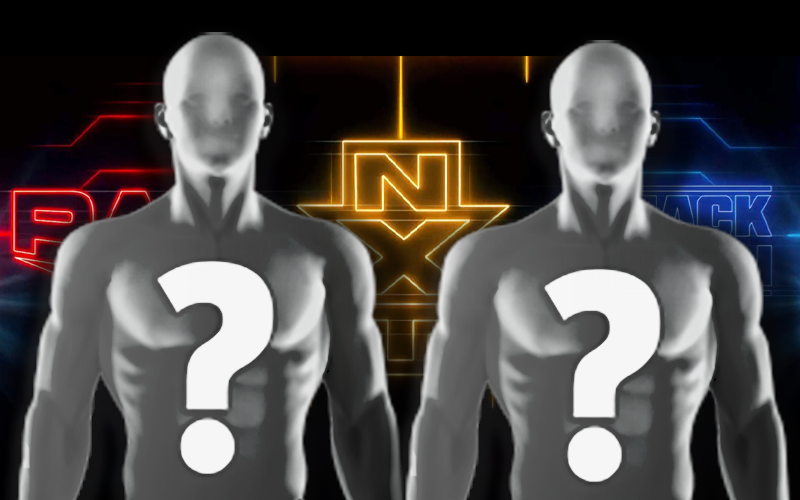 WWE looks to be planning on taping another round of footage sometime between now and Friday. This was discussed on the latest episode of Wrestling Observer Radio, Dave Meltzer went over WWE’s plans for taping. The plan is to carry on with another taping despite the stay at home order that has been issued for the state of Florida.

“They’re looking to tape SmackDown sometime between now and Friday. I mean, there is a location they’re trying to keep secret. It’s supposed to be in a shutdown state, but we’ll see what happens. Maybe they won’t be able to do it, maybe they will, but that’s the goal at least for this week.”

WWE reportedly has no intentions of shutting down production currently, and the plan is to carry on with the next scheduled taping on April 10th.

We will keep you updated if we hear anything else about WWE’s plans for their next round of TV Tapings.

(Thanks to our friends at Ringsidenews.com for the transcriptions.)