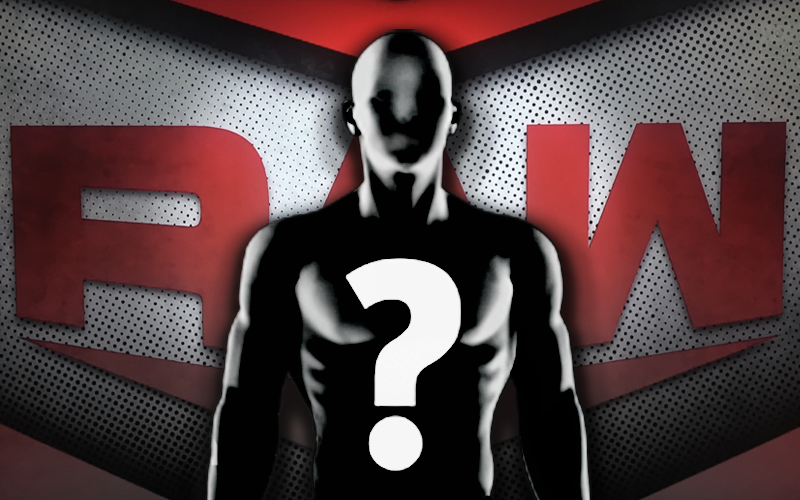 During his time as WWE RAW Head Producer, Paul Heyman had big plans to push new talent. RAW was all set to be a place where new Superstars were called up to and developed, but then Heyman was fired and Vince McMahon merged both brands’ writing teams under the leadership of Bruce Prichard.

Shane Thorn and Brendan Vink debuted on the main roster on RAW a couple of months ago. They were seen in a few segments with MVP and it looked as if he was going to become their manager, maybe even forming a stable using them. Then they disappeared from TV altogether.

Ringside News have now reported what went on behind the scenes with the two Superstars. They were very much Paul Heyman guys, but after his dismissal it seems that Shane Thorne has been moved back to NXT. WWE revealed today via Twitter that Thorne will take on fellow Australian Bronson Reed on NXT next week. Thorn’s last televised match saw him taking a loss at the hands of Humberto Carrillo on the June 15 edition of WWE Main Event.

As of this writing, we have receuved no update on Brendan Vink’s status. He hasn’t been seen since the March 11 episode of WWE RAW.

The post WWE RAW Superstar Moved Back To NXT appeared first on BodySlam.net.