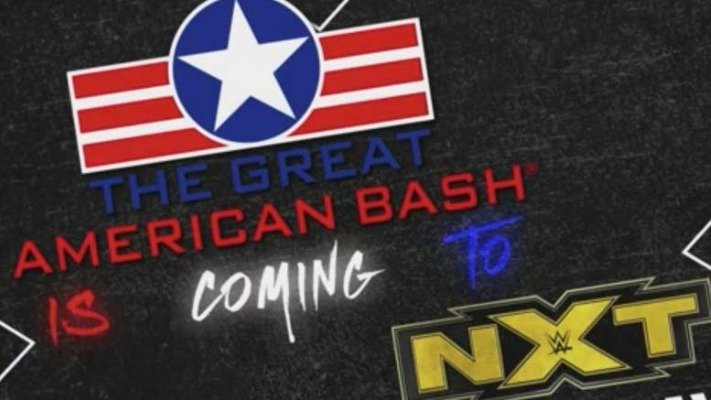 During this week’s episode of Monday Night RAW, WWE announced that NXT Great American Bash will feature limited commercial interuption. The monumental, first of it’s kind within WWE event will take place over the next two weeks on July 1 and July 8, which happens to be the same nights as AEW Fyter Fest.

Night 1 if the Bash features a stacked card, with Io Shirai vs Sasha Banks likely to headline. Check out the new video advertisement for Night One of the Bash below: