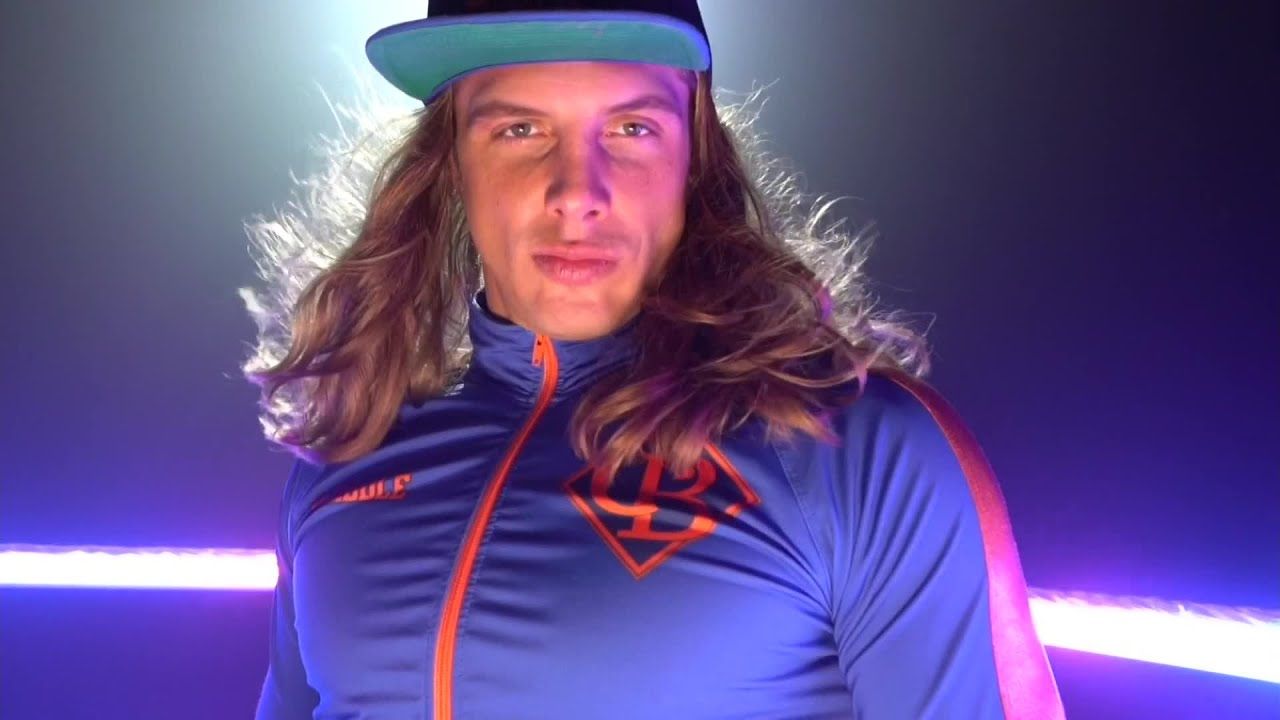 It was expected Matt Riddle would be called up to the main roster. He made this debut on Friday Night Smackdown this week. However, he did not appear in the arena. A video package aired to introduce him to the audience after Kurt Angle finished giving him an outstanding introduction.

According to a report by Wrestle Votes, WWE higher ups have a lot of expectations from the King Of Bros on the blue brand.

Those in power have very “high” hopes for Matt Riddle on SmackDown.

Riddle was apparently backstage where he talked with writers for SmackDown on Monday. He also met other people in management to talk about how he would begin his journey on the main roster.