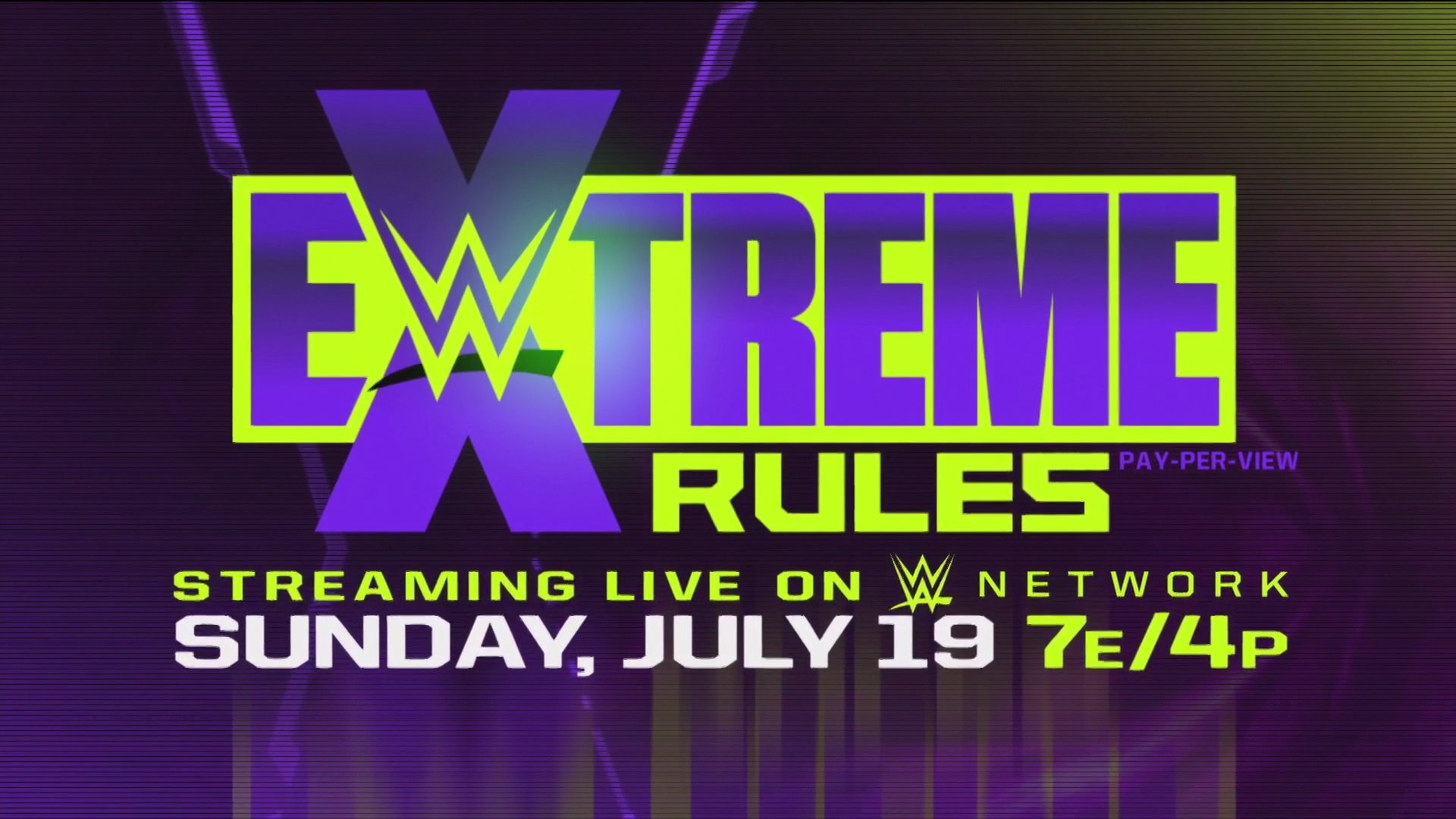 As earlier reports suggested, the match will be cinematic in nature and will feature shocking moments to make it a memorable match. The company will be taping the match next week. According to reports, WWE will be bringing in stunt coordinator Ellis Edwards for the Swamp Fight.

Ellis is a veteran stunt coordinator who has been working since the 1990s with WCW. He was also responsible for the Braun Strowman exploding ring gimmick with Big Show. It was said that “every stunt will be big,” but they are prioritising safety.

We will have to see what happens at Extreme Rules.