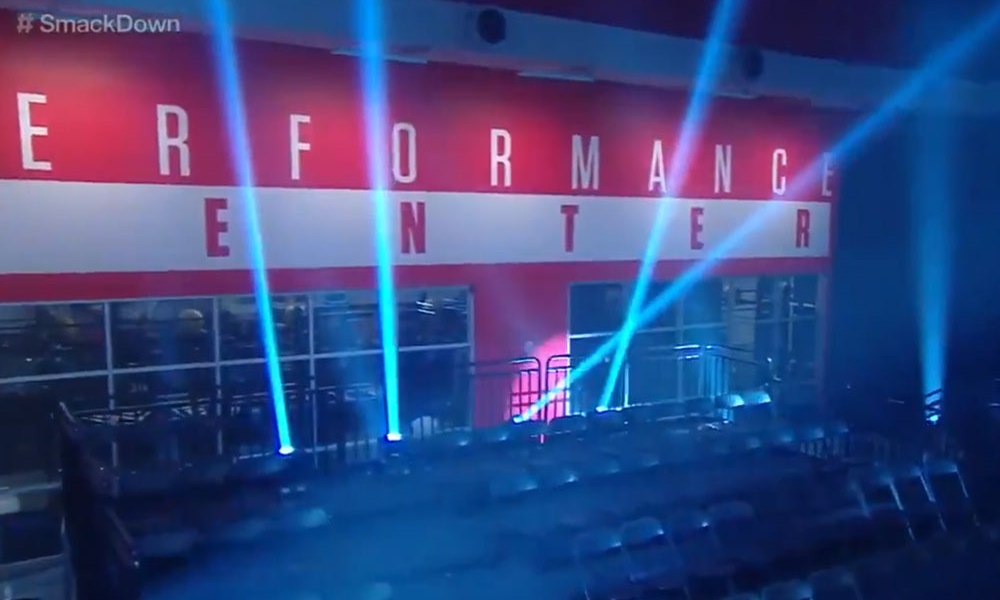 WWE has a list of certain wrestling manoeuvres that are banned by the company as they are too dangerous for Superstars. It seems another move has been added to the list.

According to a report by PW Insider, WWE has removed powerbombs into the turnbuckle from their list of approved moves.

If the move is ever used on a rare occasion, it will require special permission.

The post WWE Has Banned Another Move appeared first on BodySlam.net.