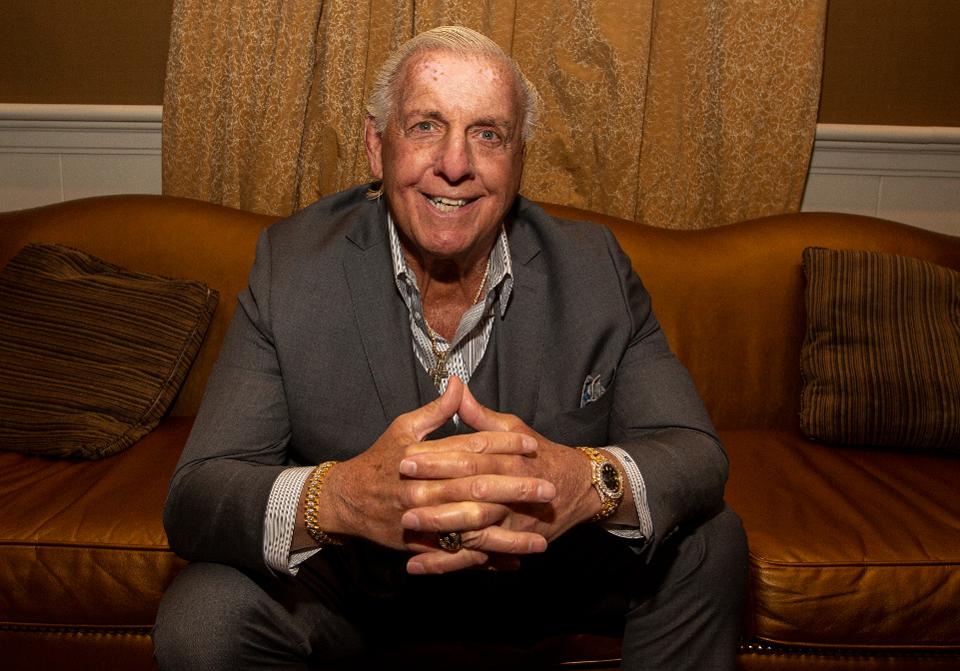 It had been reported back on May 13th via Wrestling Inc that the WWE Hall of Famer’s WWE contract had expired at the end of 2019. However, Ric Flair had since signed a new contract that would see him remain with WWE. The terms and details of Flair’s new WWE contract were not disclosed.

Flair did however confirm the reports of his re-signing with WWE today when he posted photos of his WWE Shrine which features a bust of The Nature Boy, as well as a photo of his signature on his new contract. Flair wrote:

You can see Ric Flair’s tweet about his newly signed WWE contract below.