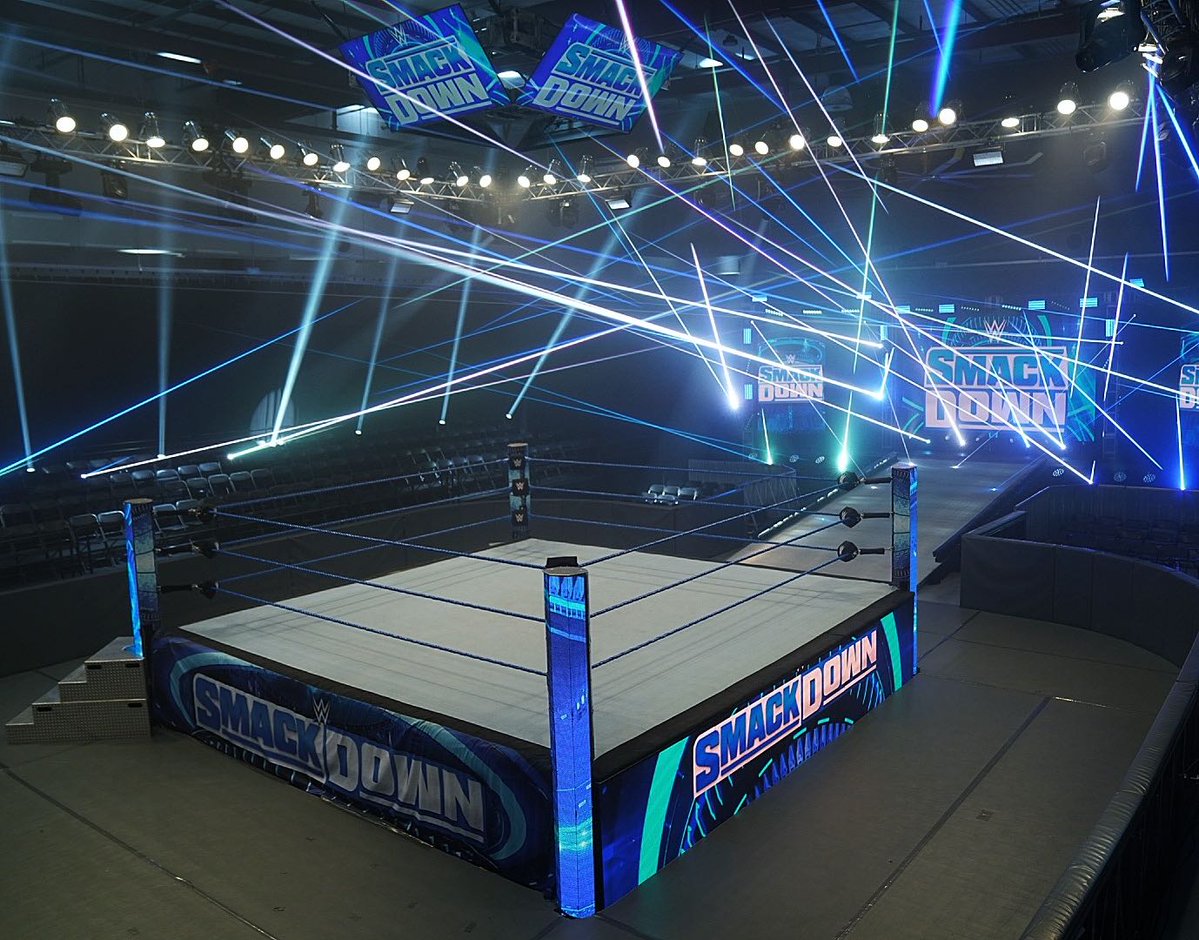 The COVID-19 virus, a type of coronavirus believed to have originated from Wuhan, China, has continued to spread all over the world. It has severely impacted the global economy after the closure of factories, businesses, schools, eateries, and even sports.

But surprisingly, WWE has refused to go down with the pandemic after resuming their live shows a week ago. Each of their three categories – RAW, NXT, and Smackdown – will air on Monday, Wednesday, and Friday respectively. This has triggered a heated debate and controversy since all sports were canceled due to the effect of COVID-19.

Vince McMahon, the WWE chairman, says that the live wrestling matches will be continued because they have strategies. They have already experimented some matches in Orlando, USA, and saw that it will work without putting people in danger.

So far, we know that there is no other sport activity that has tried to come back and entertain people. Movie production, football, soccer, and many other types of entertainment have been put off indefinitely.

The officials believe that it is prudent to keep fans entertained during the pandemic and someone has to take the hard step of doing this. People are currently working from home and experiencing total lockdown. Their television sets are the only sources of entertainment. Giving them live WWE matches is the best direction to take.

Again, the officials have defended the decision and said that they have taken all the necessary measures to eliminate all health risks, especially the risk of coronavirus.

Taping the WWE – First, they will be taping all of the matches. This is to make sure that no audience is allowed to enter the match arena, which is against the government regulations of maintaining social distance. This move has also been praised by the 120kgs officials, who have said that a successful return of WWE is a boost to their fitness steroids and supplements business.

The spokesperson of the WWE has already served the government officials with a memo signed by the authorities to declare this sport as an essential service. This is an assurance that live shows of wrestling will brighten the living rooms of many families across the world.

President Trump has consistently claimed that the USA’s economy is pushed to the edge and activities have to come back and revive it. The wife of McMahon, one of the commissioners of the WWE, has already served in Trump’s administration before resigning to become an official in WWE sports. This is seen as an advantage that has enabled an easy comeback of WWE.

As of now, nothing is going to stop the WWE comeback amid the COVID-19 pandemic. WWE TV has already signed contracts with NBC Universal and some other companies to air these live shows. This shows how this entertainment industry is ready to serve people.

The post WWE Goes Live Despite the Coronavirus Pandemic appeared first on BodySlam.net.