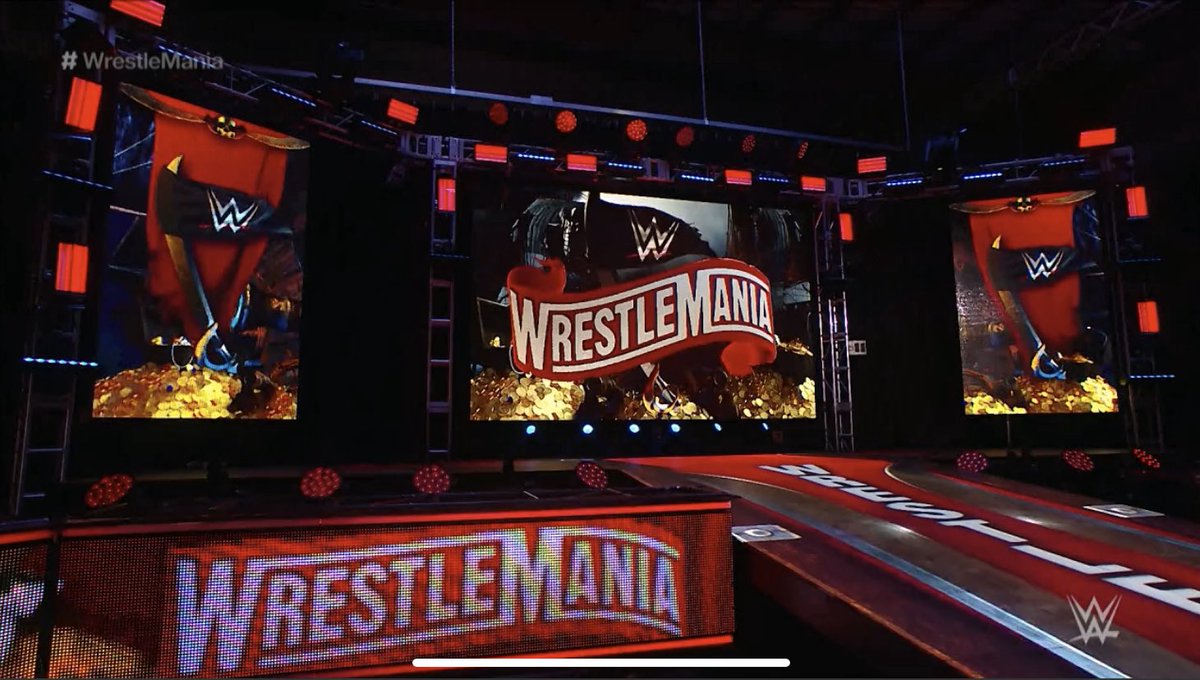 WWE made the decision to tape this year’s WrestleMania 36 event last week, and even threatened to fire anyone that leaked spoilers.

With the first night in the books, and the second and final night of WrestleMania about to kickoff, night 1 was discussed on a recent episode of Wrestling Observer Radio and it was mentioned how this year’s WrestleMania matches were stopped and restarted often. I was said that any time there was a blown spot, or if there was something that Vince wanted to re-shoot they would pause the action and reset for another try.

“The matches were taped and edited and re-done. There was stuff where, I don’t know if it was the matches tonight, but I do know there were matches done this last week where when there was like a missed spot, it was like ‘CUT! STOP! Let’s re-do it!”

(Thanks to our friends at Ringside News for the quotes.)

The post WrestleMania 36 Matches Were Stopped And Restarted All Night During Filming For Editing appeared first on BodySlam.net.