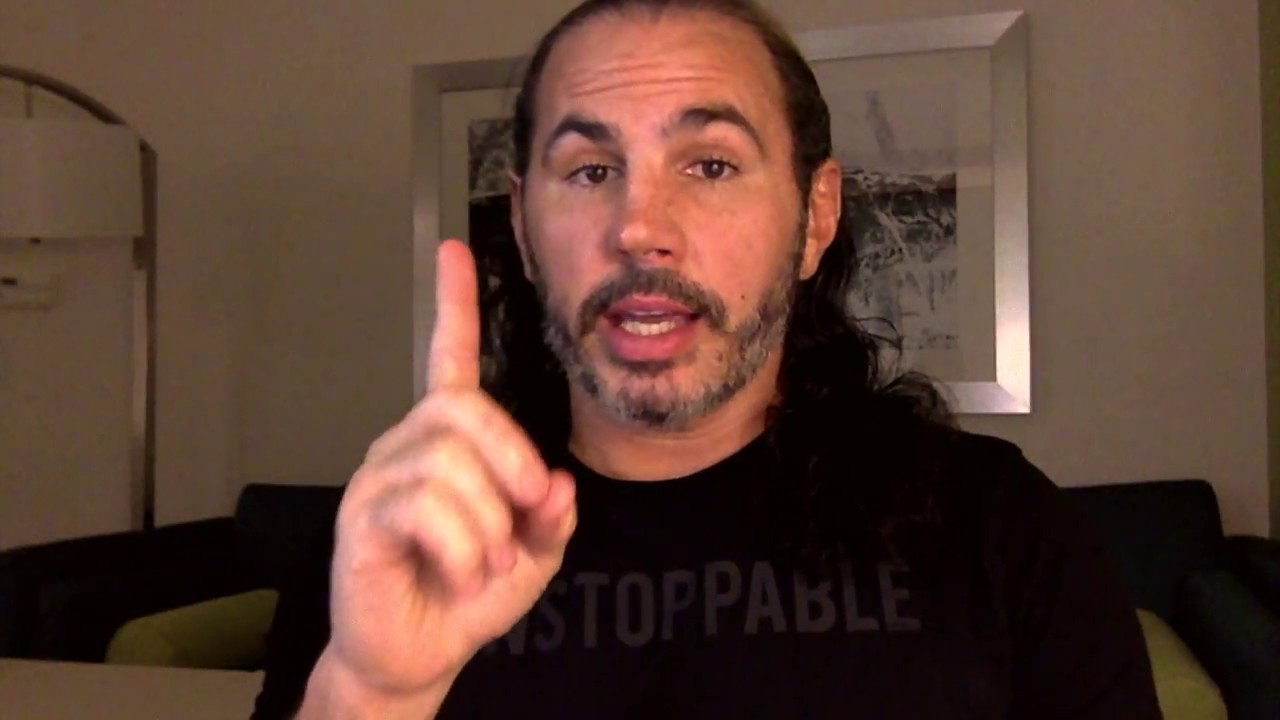 Matt Hardy’s WWE contract will expire on March 1st and it is unclear whether he will be renewing his contract with the company.

Former WWE referee Jimmy Korderas spoke to Wrestling Inc, where he provided an explanation as to why Matt Hardy might go to AEW. Rumors have suggested that he is the Exalted One and fans certainly like the idea.

Korderas also added that Matt Hardy wants to hang up his boots on his own terms. This is a privilege that many Superstars in WWE do not get.

“Let’s throw it out there – if Matt Hardy ends up being The Exalted On, Matt is very creative. He can maybe put some legs on that thing,”

“I could see Matt making the move [to AEW] because I could see him wanting to end his in-ring career on his terms. Let’s be honest, in WWE you don’t always get to end your career on your terms.”

“I could see Matt wanting to go out and feel like he’s really contributing. Don’t get me wrong – his performance the last few weeks with Randy Orton – he has been more than contributing. But he believes he has more to offer and hopefully he can go there and have some of those guys listen to him. We talked about the tag issues so maybe he could lend his guidance and maybe they’ll listen to some of his stuff.”

WWE apparently offered Matt Hardy a position in NXT if he re-signs with the company. It is unknown whether he will accept the offer or not. We will get to know what he will do in good time.