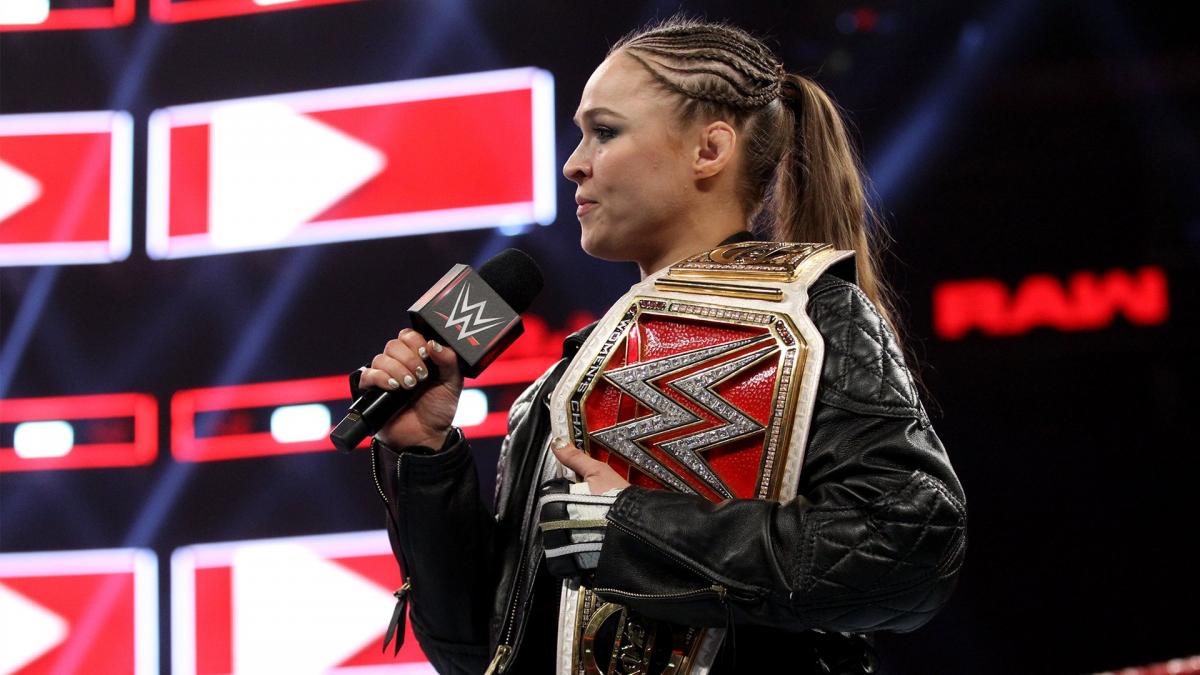 Ronda Rousey is going to take a break from being a full-time WWE Superstar after WrestleMania. She already made it clear that she wants to start a family with her husband Travis Browne back at her farm.

According to Ringside News, they have been told by sources that Ronda Rousey might be back by Survivor Series, which is what WWE plans. So it’ll be a break of six months.

Rousey’s return would also fall in line with WWE’s new television deals starting in October. Of course, it’s still uncertain and anything could happen that might push her return date back further.

She is still expected to defend her RAW Women’s Title against Becky Lynch at Wrestlemania. Regardless of how the match turns out, she will be leaving. So at least it will be a major match.