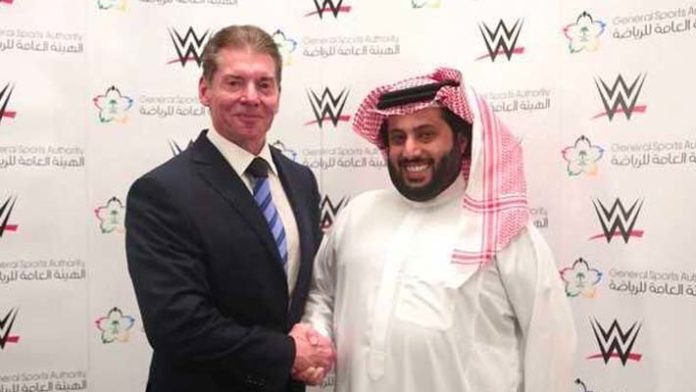 WWE looks to continue their deal with Saudi Arabia and their next event will be held in February of this year. However, the event will be taking place later than expected.

According to a report by PW Insider, WWE has pushed the date for their next Saudi Arabian event to Thursday, February 27th. This is a week later than what was initially expected.

WWE sources have since indicated to PWInsidercom that preliminary date has been moved to the following week, Thursday 2/27.

According to Dave Meltzer, two dates were considered and those were the 20th and 27th. WWE was waiting for Saudi Arabia to confirm the date and so it will be the 27th. It will be the only WWE event in February.

The post When Next WWE Saudi Arabian Event Will Be Held appeared first on BodySlam.net.