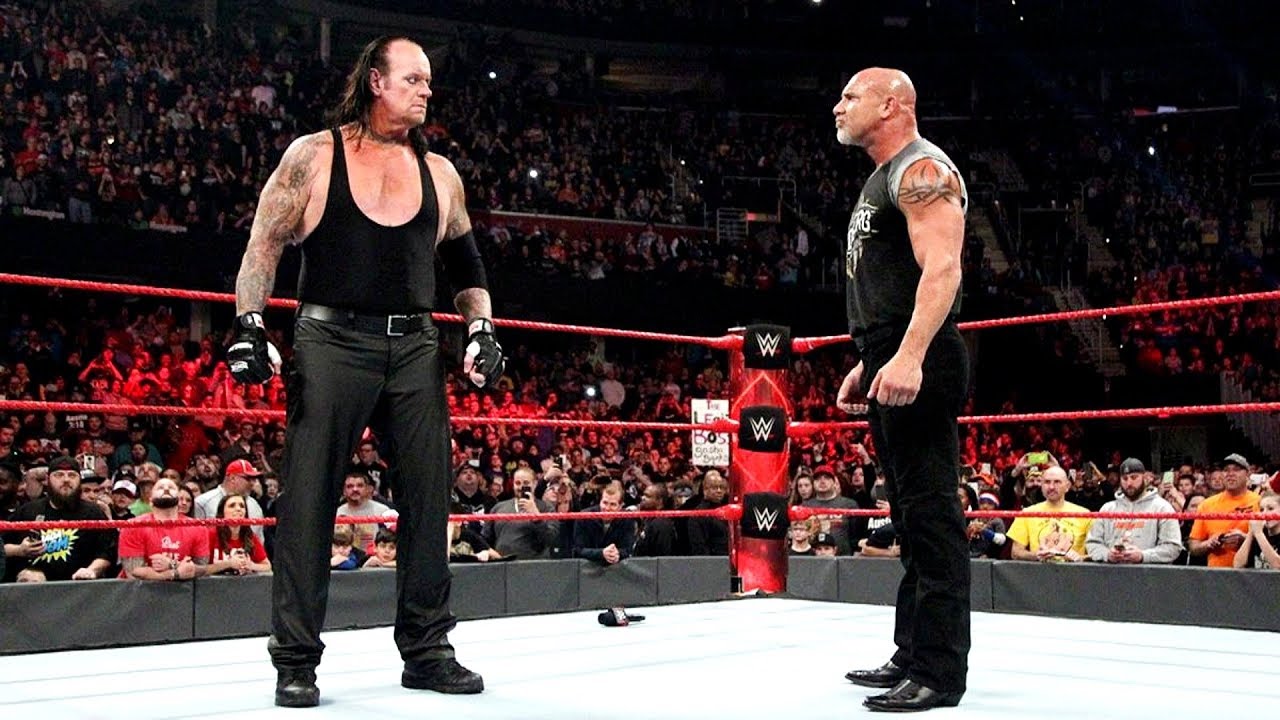 The Undertaker will be facing off against Goldberg at the next Saudi Arabia event on June 7th. This has been a dream match for a long time and fans will finally be able to see it, even though it is far too late.

On Wrestling Observer Radio, Dave Meltzer talked about their match at Saudi Arabia. He said that the match would go much better in the USA but that won’t be happening. So the match should be kept short so that it doesn’t overstay its welcome.

“The one thing with Undertaker and Bill Goldberg is that you’re pretty much telling people that they’re probably going to do a three-minute match and it’s probably for the best that they do.”

“So for Undertaker, god knows I can see why he would come back for that, you know what I mean? It probably won’t be too bad. I guess it’s too bad that it’s not in the United States, it’ll work [in Saudi Arabia] too, but if it was in the United States the aura would carry through their three to four minutes easily and it would end up being good.”

Neither of the two competitors should be working in long matches, especially in singles matches. So it will be interesting to see who comes out on top.