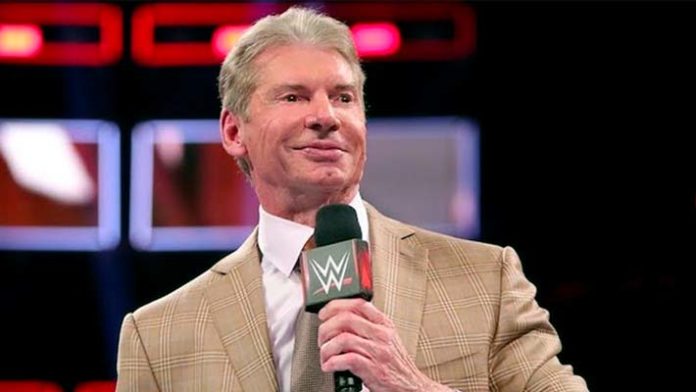 WWE recently had to conduct several tests for COVID-19 as quite a few workers and wrestlers contracted the disease. Some reports suggested over two dozen positive cases were recorded.

On Wrestling Observer Live, Bryan Alvarez noted that Vince McMahon has not publicly revealed what he thinks of the pandemic. It seems his sources told him that McMahon is not taking it seriously.

Many people in the United States think COVID-19 is only as harmful as the common flu and it seems McMahon shares that view.

There’s a lot of people in this country that still believe, at worst, it’s a bad flu. The impression that I have been given from people within the company is that’s Vince’s mindset.

Hopefully the situation will be contained in the company and no more new cases emerge.

h/t to WrestlingNews for the transcription.

The post Vince McMahon Does Not Think COVID-19 ”Is All That Bad” appeared first on BodySlam.net.