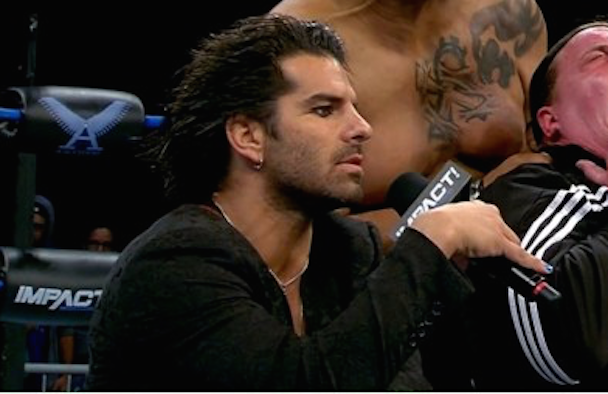 Jimmy Jacobs is a former WWE writer and moved on following a Bullet Club invasion mistake and was fired from WWE. Jacobs has since gone back to independent wrestling and is also a producer for Impact Wrestling.

Vince has been known as an odd guy for quite some time due to the fact that he hates when people sneeze due to exposing that they have no self-control.

Jimmy Jacobs recently spoke to Hannibal TV, and told a story about how Vince McMahon almost fired a writer because he didn’t knock on his office door before entering. Jimmy called this moment an enlightening one at the time because he realized he can be on his way out at any time.

“A month after I was there, he wanted to fire one of the writers for not knocking on his door, his office door before he came in. That’s all it takes. You’re always reminded you’re one weird interaction away with Vince from being fired. And so that becomes like your mentality there, how am I not going to get fired today? How can I go on today and not make the crazy man angry? How am I not going to be yelled at today? It’s no fun living like that.”

Jacobs was asked if Vince plays off of the fear of his employees and Jacobs had the following to say.

Credit to Hannibal TV and H/T to Fightful for the transcription.