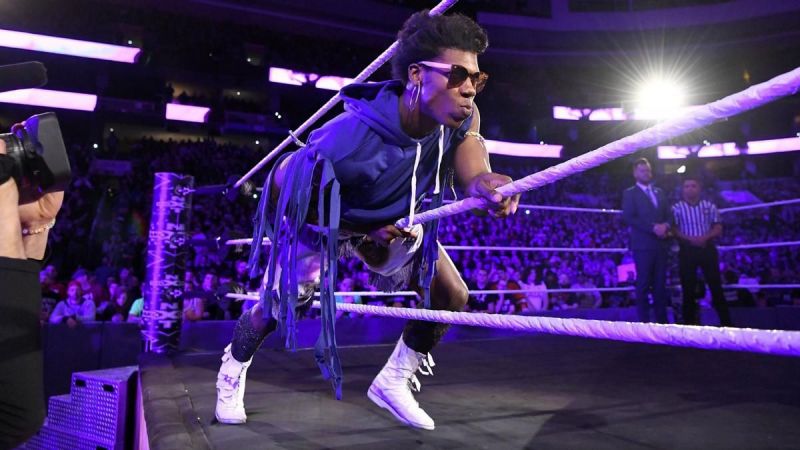 Velveteen Dream was called out during the #SpeakingOut movement for sending obscene pictures to minors. According to reports, he is also one of the names being considered for release as WWE is considering firing Superstars with serious allegations against them.

A couple of Superstars have already been released and one more could be added to the list.

It also seems that Velveteen Dream was involved in a car accident. According to a report by Sean Ross Sapp, the NXT Superstar was involved in the accident earlier today. While he has been discharged from the hospital, the severity of his injuries is not known.

WWE has confirmed to me that Velveteen Dream was in a car accident today, and has been released from the hospital.

We will keep you updated on his injury and his future in WWE.

The post Velveteen Dream Has Been Involved In Car Accident appeared first on BodySlam.net.