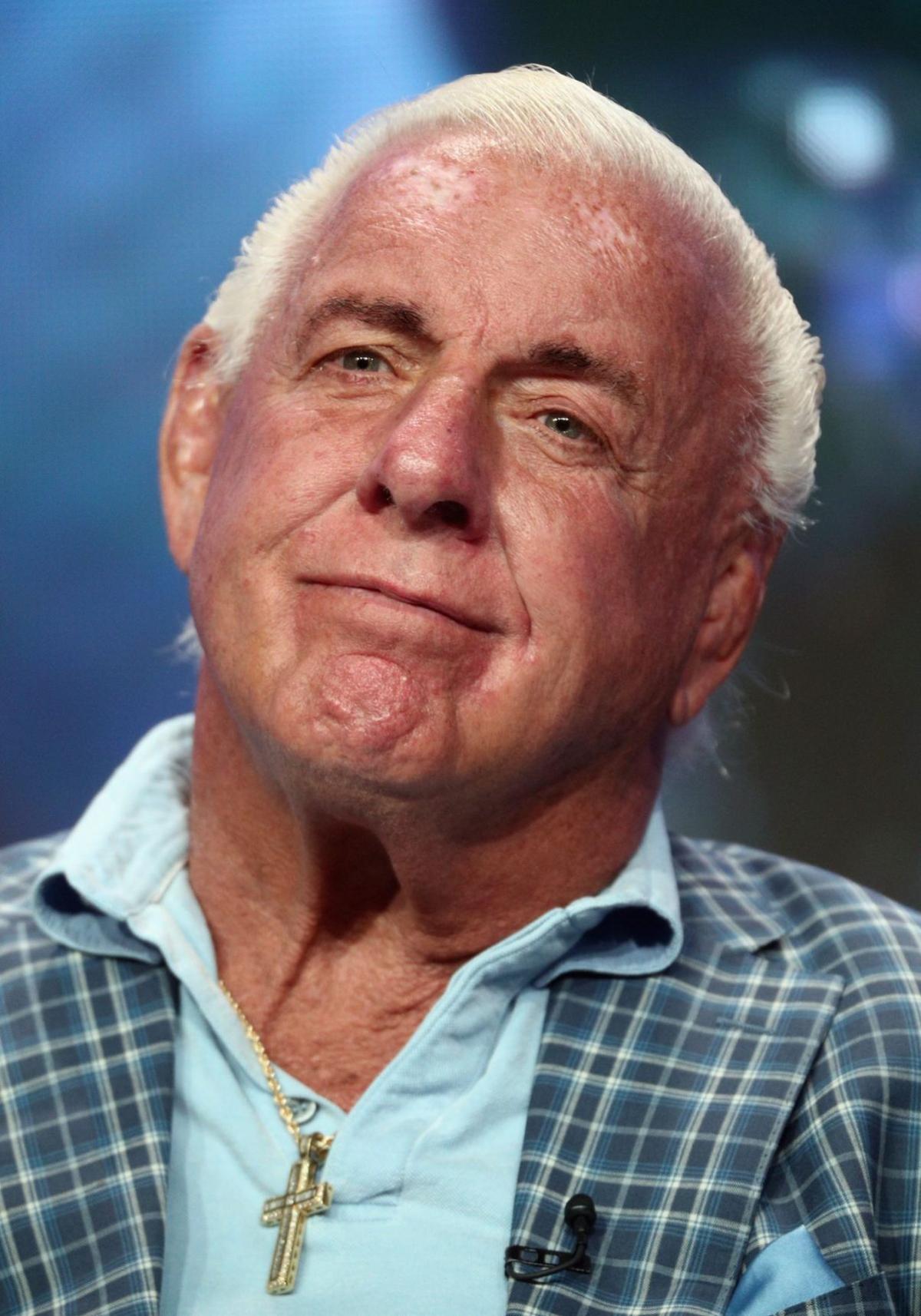 Update: According to Conrad Thompson on today’s Starrcast media call, Ric Flair’s health situation is not as serious as initially reported by TMZ. Thompson noted that Flair knew about the medical procedure ahead of time and was taking care of it before Double or Nothing weekend in Las Vegas.
Read more at https://www.bodyslam.net/2019/05/16/ric-flair-hospitalized-following-serious-emergency/

TMZ had reported that Ric Flair was rushed to the hospital early Thursday morning due to a medical emergency.

Ric Flair’s medical issue not as serious as first reported

Flair had a serious medical scare in 2017 that saw “The Nature Boy” placed in a medically induced coma for eleven days. Following his release from the hospital, Flair opened up about his symptoms and years of alcohol abuse, and said that he had suffered numerous medical ailments such as, kidney failure, respiratory heart failure pneumonia and was even septic.

Flair celebrated his 70th birthday earlier this year and was even involved in the Batista and Triple H feud that culminated at this year’s WrestleMania event at Met Life Stadium. He is also scheduled to headline next weekend’s The Roast of Ric Flair at Starrcast II in Las Vegas, Nevada.

Follow High Spot Podcast on all our social media platforms

Check out High Spot Podcast’s brand new store at Pro Wrestling Tees! Be part of “The Crew” and buy the shirt! CLICK HERE!