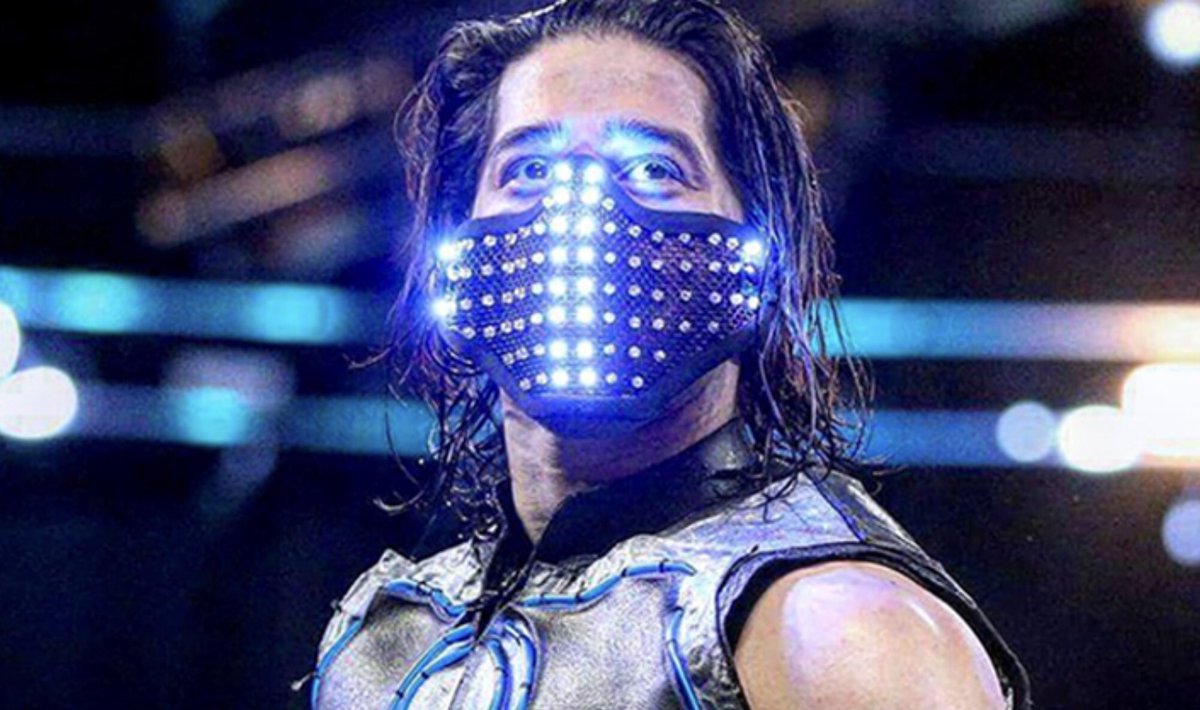 For many months, fans were hooked on the mystery of the SmackDown mystery hacker, but to say the angle has culled off would be an understatement. Mustafa Ali was the Ali favourite Ali most obvious culprit as the one behind those cryptic promos and messages, and it seems they were right.

As exclusively reported by Ringside News, Mustafa Ali was moved over to Raw at his request. RSN have said the following:

We were told by a current WWE writer close to the situation that Ali wanted to be switched brands because “he was tired of being ignored by Bruce (Prichard) and Ed (Koskey).

Mustafa Ali went to Vince McMahon and asked to be switched over to Raw because at the time, under Paul Heyman, Raw was building to the future with new stars. According to our source, Vince McMahon then rejected every idea for Ali’s hacker storyline that Heyman and the Raw creative team pitched to him.

It was described to us as Mustafa Ali, who is well liked by the roster, being “stuck in limbo.” Vince McMahon’s new philosophy of not waiting to build new Superstars and only pushing those who are already established did not play to Mustafa Ali’s favor either”.

What does this mean for the SmackDown Hacker moving forward? Do WWE resurrect the storyline in time for Summerslam, or do they wait for the reinstating of fans in arenas to deliver that huge moment as it always should have been? The truth… will be heard…

The post Update On The WWE SmackDown Hacker appeared first on BodySlam.net.