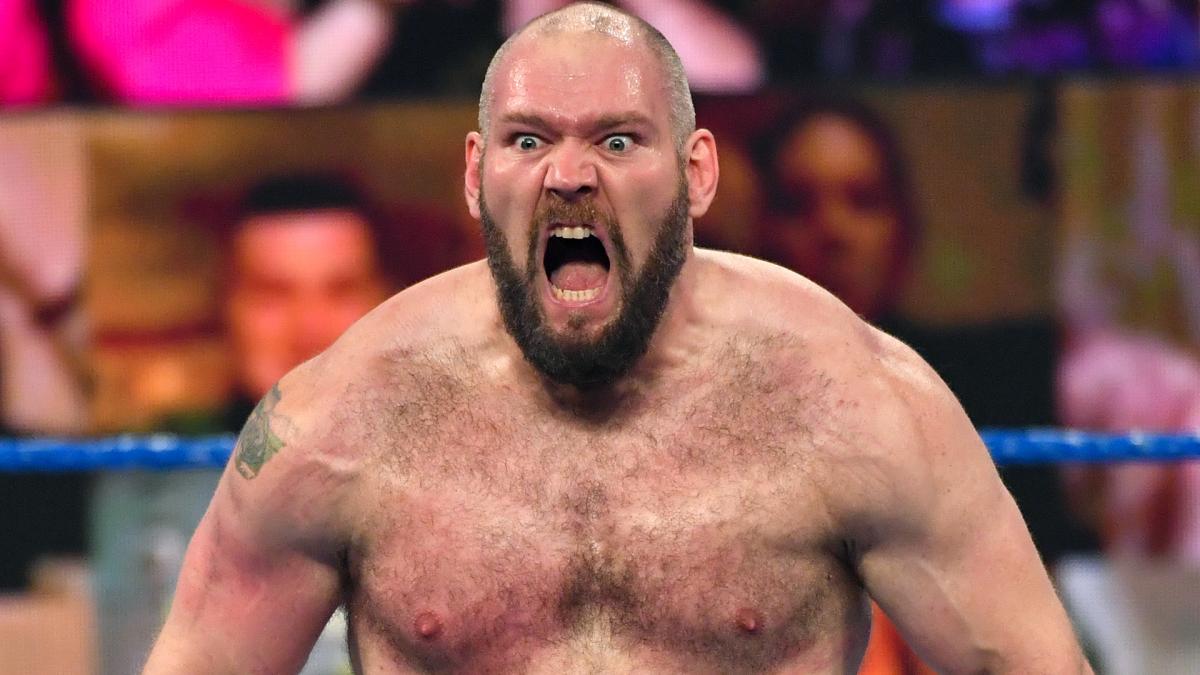 Lars Sullivan had been missing from WWE programming for an extended period of time while he was recovering from injury. The injury did not heal as quickly as it should have, and Sullivan was required to undergo another procedure before finally making his return to television in-time for the 2020 WWE Draft.

Sullivan ended up being drafted to SmackDown, where we saw The Freak interfere in numerous matches over the course of a few weeks. We last saw Lars Sullivan appear on SmackDown as part of a sit-down interview with Michael Cole two weeks ago.

There had been some rumor and speculation that Sullivan might have been kept off WWE television as a result of Joe Biden winning the 2020 Presidential Election. It had been thought that this could have been WWE’s attempt to “clean house” of some of the more controversial members of the roster.

According to a report from Ringside News, there is no truth to the speculation that Sullivan has been kept off WWE TV due to the recent Election results. In addition, Sullivan is not being punished for any of his previous “issues” that have come to light. In actuality, WWE simply did not have time to properly book many of their Superstars leading into tonight’s Survivor Series PPV, such as Natalya and Otis who were not even booked for qualifying matches. As far as Lars Sullivan goes, it was said he “simply didn’t fit into their plans.”

WWE still has plans to use Lars Sullivan going forward, and his recent absence from WWE TV does not mean that we have seen the last of The Freak.

In fact, I actually predicted that Lars Sullivan will end up being the winner of the Survivor Series Pre-show battle royal on the latest episode of The Push podcast, which you can see by clicking the following link here.