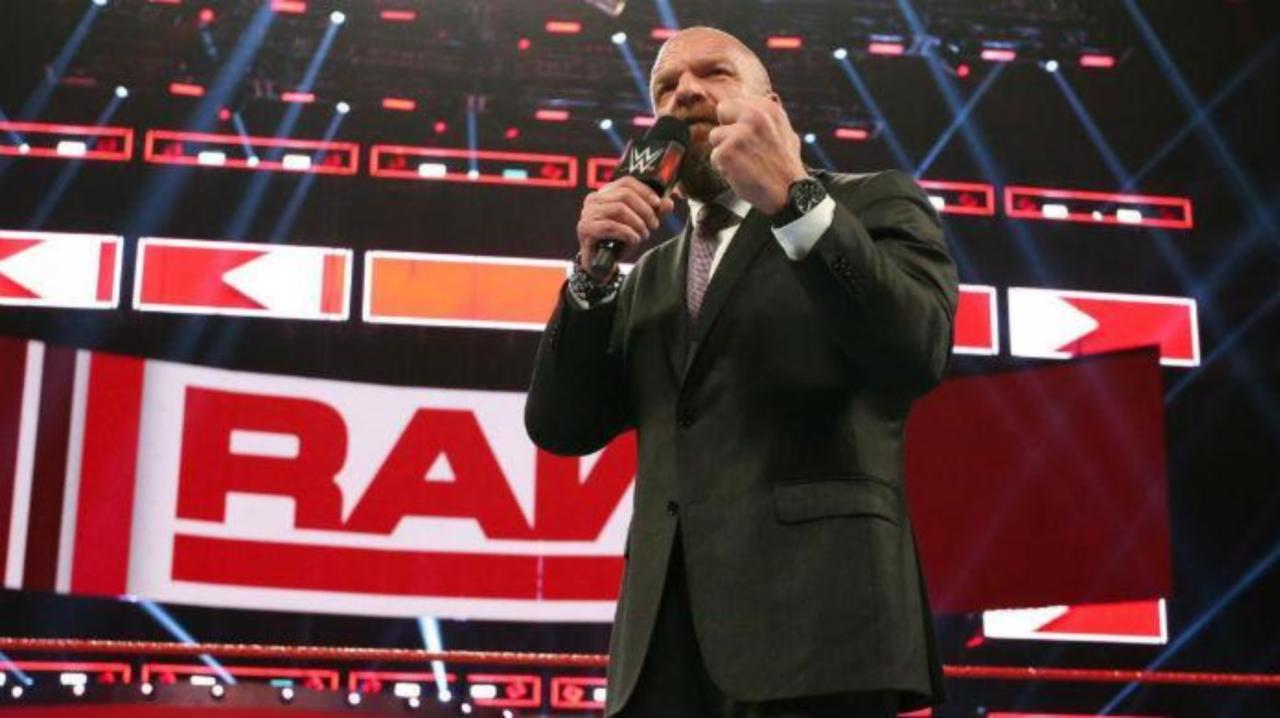 WWE will always try to sign more and more talent and further expand its huge roster. They are trying to get superstars from all over the world and that includes Japan.

According to reports, WWE was interested in signing two top stars Joshi stars for the Mae Young Classic and this was one Triple H’s to-do list during the Japan tour.

Wrestling With Demons reports that Triple H was scouting Joshi talents while in Japan. According to the report, he met with Sareee. She is the current Sendai Girls World Champion and World Woman Pro-Wrestling Diana Champion. So she would definitely be a great signing for the company.

It is also interesting to note that WWE has taken an interest in the Joshi competitors around the same time Kenny Omega and AEW has been giving them quite a lot of attention as of late as well.