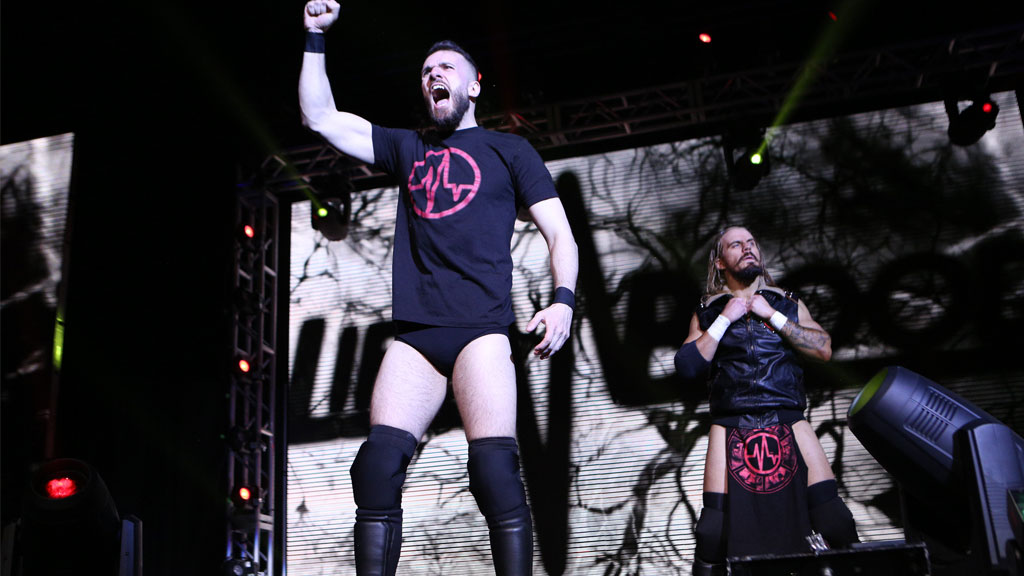 May 11th was the third night of the Ring of Honor War of the Worlds Tour in Grand Rapids, Michigan. It was a great night for most but for Tracy Williams, the night gave him the opportunity of a lifetime. On June 1st Tracy Williams will have his very first title shot for the Ring of Honor World Championship. Williams did a backstage interview where he talked about what this means to him. He stated that,

“It feels amazing, but it is just the first step in what I came here to do and what Lifeblood came here to Ring of Honor to do.”

When talking about how he got to this point Williams said,

“… I wasn’t going to let that opportunity go and I seized it and I did it with these weapons.”

As Tracy Williams said these weapons, he made first with his hands, showing just exactly what weapons he was talking about. Williams wrapped up the interview with a message for Matt Taven, the current Ring of Honor World Champion. Williams stated,

“… in Kent, Washington on June 1st Taven I’m coming for that title and I’m coming to bring honor back to that title.”

It seems as if Tracy Williams is a man on a mission, to make sure that World Championship ends up in his hands by the end of the night. Only time will tell what happens on June 1st and if, in fact, Williams can bring honor back to the title.

Please follow us on Twitter @Bodyslamnet and myself @fearlessxo1323 for more opinions, news, and rumors.
Article source: http://www.bodyslam.net