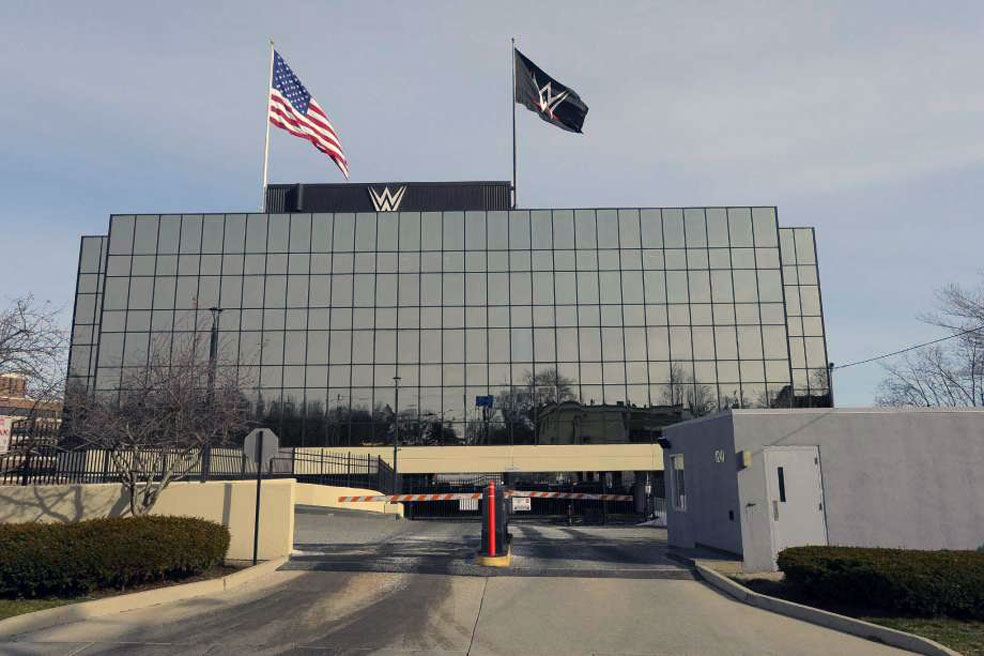 Zelina Vega was released by WWE for breach of contract and due to this, the discussions regarding the unionization of WWE Superstars became a talking matter once again. The Screen Actors Guild has already had a discussion with Vega recently.

On Wrestling Observer Radio, Dave Meltzer discussed the current progress of SAG-AFTRA talking to WWE Superstars. He said that the main issue is that several top names do not want to “rock the boat,” as that would cost them several opportunities.

“That’s the problem that people are afraid to rock the boat and they’re afraid that they’ll lose their opportunities and the reality is in some cases I mean you know it with stories of hockey and football and basketball a lot of those activists had to take it on the chin in a lot of cases and it hurt careers, but it made for the next generation of players to make such better benefits and make so much more money and for the good of the business it was a sacrifice, I mean it was good to do.”

Meltzer added that “I think there are some” who want to leave the pro wrestling business in a better place. If those people decided to take a stand in this situation, perhaps the world of professional wrestling will undergo a change.