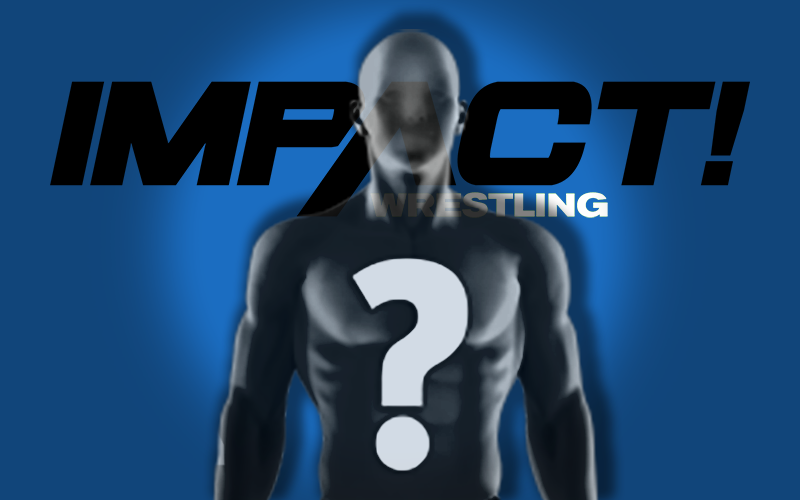 Impact Wrestling has a lot of very talented stars, but one of their top talents might be parting ways with the company.

PW Insider reports that Killer Kross is unhappy over his pay and creative direction. So he has requested his release from the company.

The 33-year-old star signed a multi-year contract with Impact Wrestling a year ago and wanted more money based on his market value. The market value is calculated by the money he makes outside of the company.

Killer Kross has also “raised concerns about how he is being used from a creative standpoint, but the major issue that has caused the schism between the two sides is financial.”

According to the report, Killer Cross was displeased with his pay and wanted a six-figure guaranteed deal instead. Impact pointed out he was barely known until he signed with the company.

It is reported that Impact Wrestling countered Killer Kross’ demands with a “restructured three-year deal but that money offered was well below the six-figure per year deal Kross was looking for.”

Kross also turned down the restructured deal and then asked for his release. It is to be noted that he had WWE tryouts in the past and WWE expressed interest in him as well.

We will keep you updated regarding Killer Kross’ situation as we learn more.