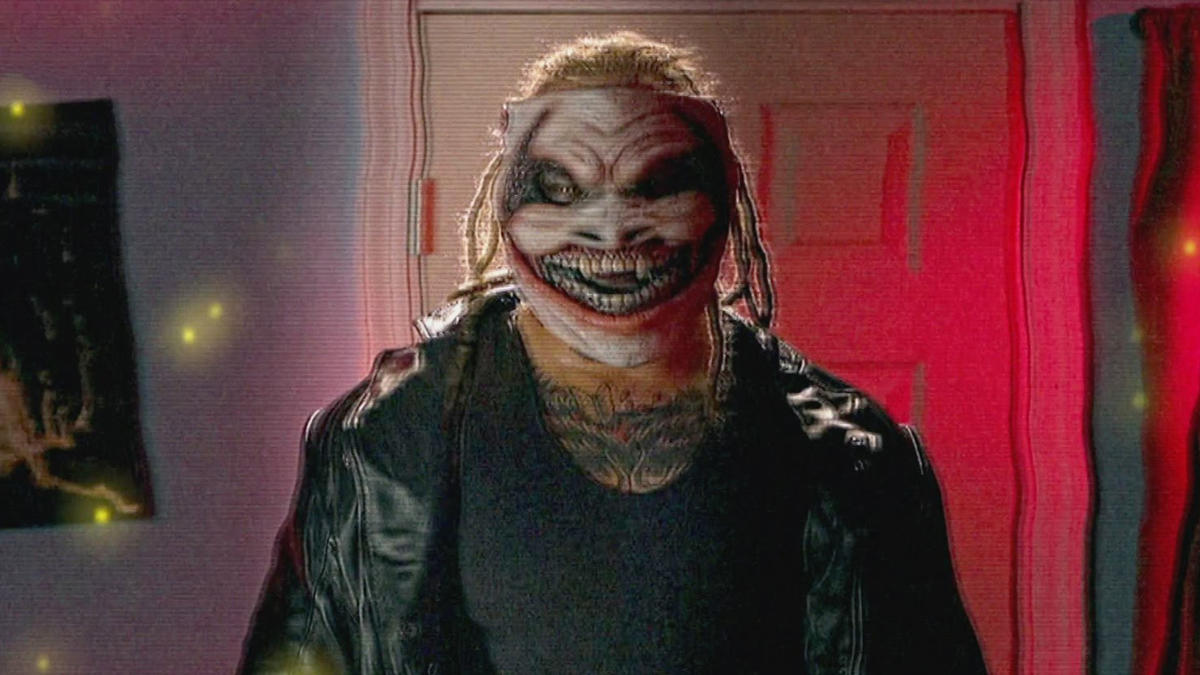 Yowie wowie, what a week! The past seven days in WWE have been filled with new friendships, crushing disappointments (and crushed tables), and a face that most likely created thousands of nightmares. We were there to capture all the best emotions and reactions from this week in WWE and uploaded them to our GIPHY channel for the WWE Universe. You can find these GIFs on a number of platforms, including Facebook, Twitter, Instagram DMs, WhatsApp, Gmail and more! Which one best expresses you?

Do you want to know a secret?

Bray Wyatt revealed that there was still a lot of darkness in his head on this week’s “Firefly Fun House,” then showed what he’s really been working on.

Alexa Bliss formed a new friendship with Nikki Cross on Raw, leading to smiles all around.

You gotta be joking me

The IIconics did not take kindly to Paige suggesting that The Kabuki Warriors would be the next WWE Women’s Tag Team Champions.

Before Kevin Owens and Sami Zayn ambushed him, WWE Champion Kofi Kingston was feeling good about his takeover of “The KO Show.”

After getting a closer look at NXT newcomer Kushida, Drew Gulak did not appear to get the hype.

Kona Reeves may have been feeling fine before his battle with Kushida, but he may have trouble pulling his sunglasses down after tapping out to the Hoverboard Lock.

Take a look into the crimson eyes of NXT UK’s newest Superstar, the hard-hitting Ilja Dragunov.