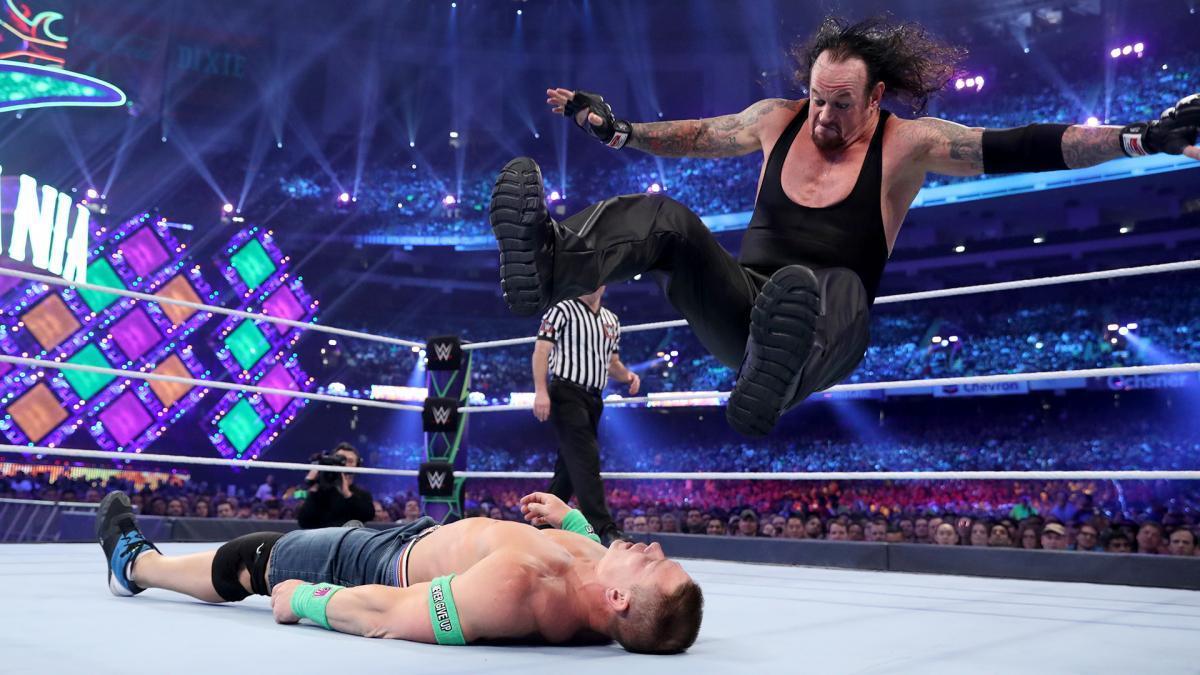 John Cena is no longer an active wrestler in WWE. He is busy with his career in Hollywood, but he was the face of the company for over a decade. The Undertaker was concerned for Cena as he kept on working on various endeavours whenever he was asked without taking any breaks.

The Undertaker spoke to Corey Graves on After The Bell, where he discussed his career. During the conversation, he talked about John Cena. He never thought Cena would be as popular as he was. Cena never turned down any media appearances.

He also revealed he once gave Cena advice. He told him that he needed to learn the word “no,” or he would be burned out eventually.

“I tell you what, when John came out early on, I would have never thought in a million years that he would get over to the extent that he did, and pleasantly, I mean just pleasantly surprised how over John got,” Undertaker said. “I mean he was over over. There’s that next level over that he was whether good or bad. That was another thing. I’ve never seen anyone last as long as he did with such a polarizing opposite love-hate. Normally, it’s one way or the other. I’d never seen one guy come out one night and get booed out of the building. The next night get a 10-minute standing ovation. It was just crazy.”

“I can’t name anybody else really that’s ever gotten that kind of polarizing fan reaction. Usually OK, we’re going to go this way with this character and we’re gonna make him this and we’re going to make him that, and John did John. That was a great thing. John did John, and it came off so good. He put his time in. Man, I know John is a super overachiever, just his work ethic, second to none. I mean his media schedule on top of his work schedule. It was outrageous. I’ve actually told him that one time. I said, ‘John, for your sake, you need to learn the word no because.’ I mean he did everything. He never did. He proved me wrong, but I just said, ‘man, you’re going to burn yourself out.’ He’s amazing.”

It seems John Cena never did stop as he kept on being busy when he was active in WWE. Even now he is very busy with his Hollywood schedule and other endeavours.

h/t to Wrestling Inc for the transcription.

The post The Undertaker Talks Telling John Cena Not To Burn Himself Out appeared first on BodySlam.net.