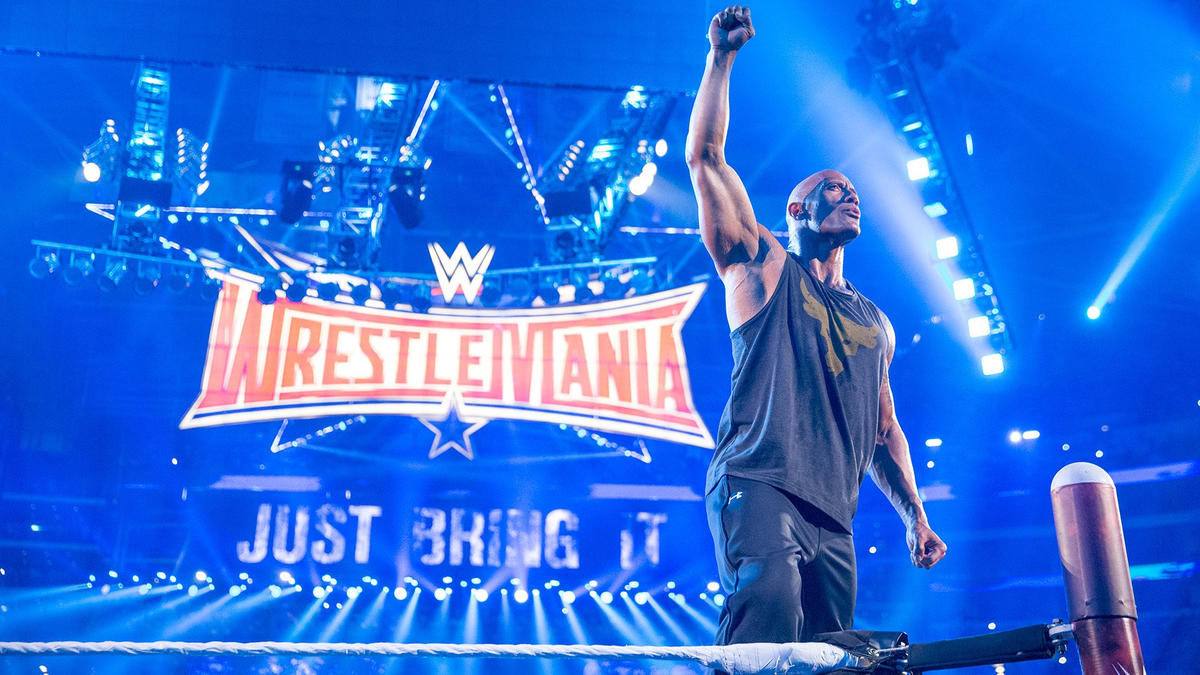 Is there anything The Rock can’t do? What’s it like to share the screen with a mutated gorilla named George? Is The People’s Champ looking to become The People’s President?

Such questions are addressed in the upcoming issue of “Rolling Stone,” arriving on newsstands soon.

The Great One debuted the cover via social media.