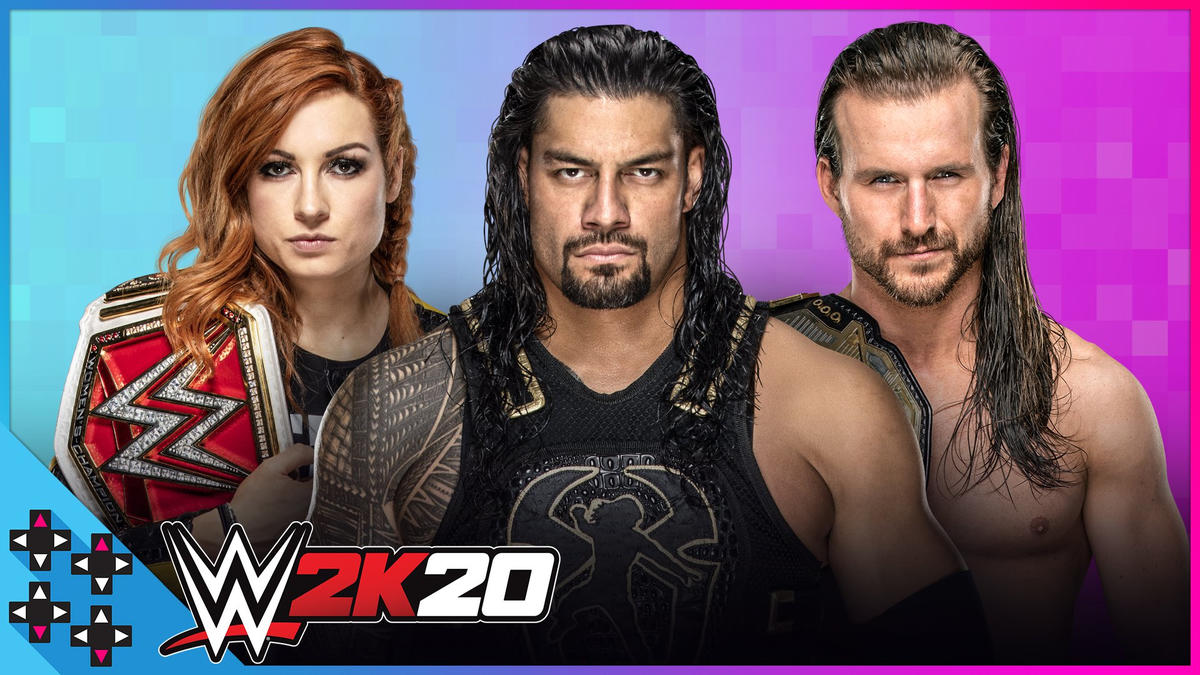 WWE 2K20 is almost here, and that means it’s time to reveal Superstar ratings for the latest edition in 2K’s edition of the WWE game series.

UpUpDownDown has an exclusive first look at this year’s ratings, featuring cover athletes UpUpDownDown Champion Becky Lynch and Roman Reigns, WWE Hall of Famer Ric Flair and NXT Champion Adam Cole as they take part in a guessing game, where they each find out how they stack up against the rest of the WWE 2K20 roster.

Check out the full video below and subscribe to UpUpDownDown on YouTube for more WWE 2K20 content. And don’t forget to pre-order WWE 2K20 today. The game releases on Tuesday, Oct. 22, and all pre-orders receive the WWE 2K20 Originals: Bump in the Night pack, which features “The Fiend” Bray Wyatt.