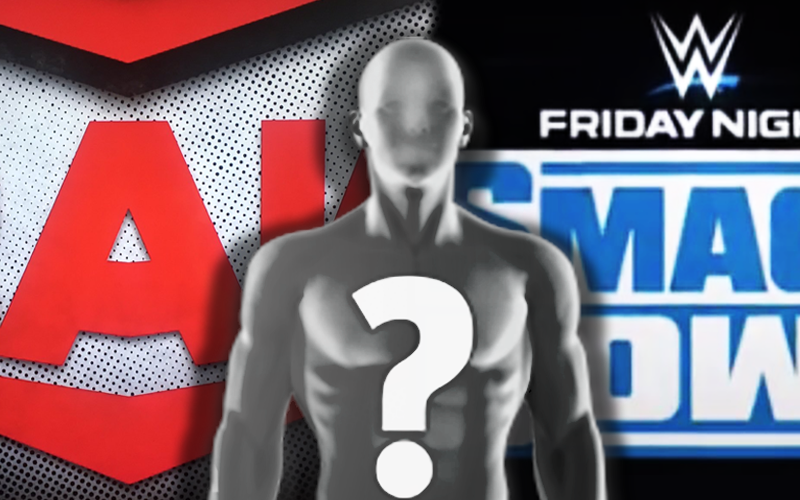 It was previously reported that NXT Superstars Matt Riddle and Dominik Dijakovic are headed to WWE’s main roster, as Riddle will be appearing on SmackDown and Dijakovic will be a part of the RAW brand. It now looks as though at least one more NXT Superstar is on the way to the main roster as well.

According to a report from WrestleTalk, NXT Superstar Chelsea Green is on her way to the main roster. It wasn’t stated whether or not Green will be making her debut for RAW or SmackDown, but it was thought a push was coming her way following her firing of manager Robert Stone on last week’s episode of WWE NXT.

“That is not all, as our sources have told him that another NXT star has been discussed as a potential call-up to the main roster, which would explain a strange angle that took place on last week’s episode of NXT.

On last week’s show, Chelsea Green split with her manager Robert Stone following her tag match win with Charlotte Flair. The split with Stone felt rushed, with the duo not really doing a hell of a lot together on TV. However, our sources have told us that this is because Green has been discussed as a potential call-up, and would be brought up without Robert Stone.”

We will keep you updated if we hear anything more about Chelsea Green and which brand she will debut on upon her WWE main roster call-up.

The post Spoiler On Another NXT Superstar Being Called Up To WWE’s Main Roster appeared first on BodySlam.net.