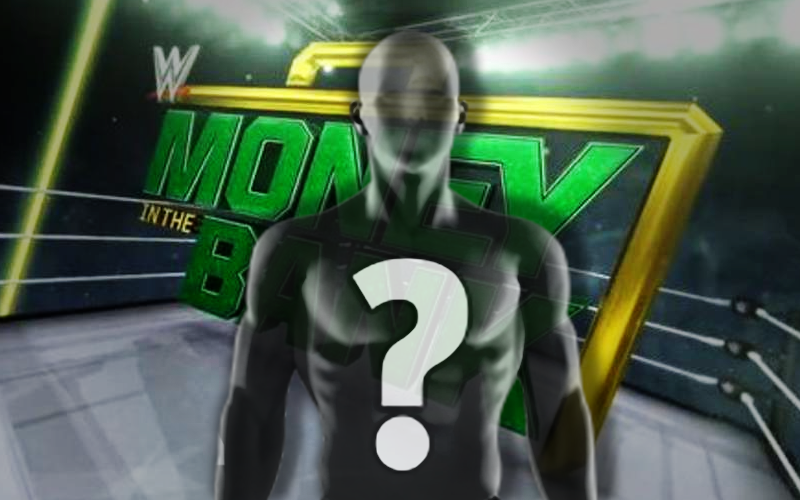 This week’s RAW from London, England, is also the go-home episode for Money In The Bank. A match was booked between Sami Zayn and Braun Strowman on RAW.  The winner of that match would get a MITB ladder match spot, so Strowman’s spot in the match was on the line.

As reported earlier, Braun Strowman might have some backstage heat due to a botch he made at Wrestlemania. Whatever the issue, it was enough for Strowman to be pulled from the MITB ladder match as Sami Zayn won the match due to interference from Baron Corbin and Drew McIntyre.

So Sami Zayn will be competing in the MITB ladder match on Sunday instead of Braun Strowman.

Here are the participants for the match on Sunday: