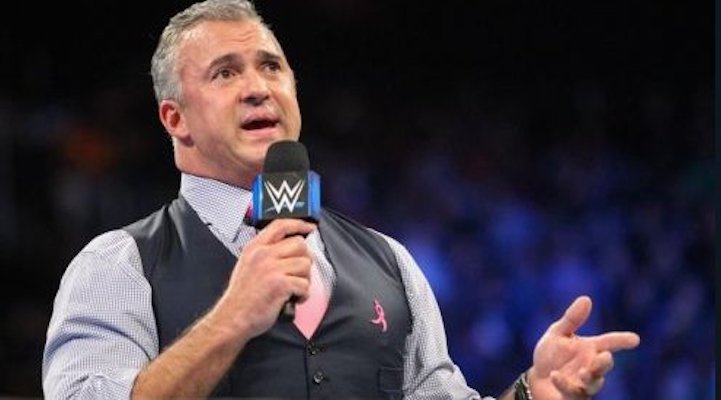 Shane McMahon turned heel when he attacked The Miz at Fastlane, and WWE didn’t take long to book a match between the two for Wrestlemania.

Dave Meltzer noted on Wrestling Observer Radio that since WWE is booking a lot of matches for Wrestlemania, Shane McMahon vs The Miz most likely won’t be getting much attention.

“He’s gonna wrestle The Miz on the pay-per-view and that’s pretty much it. I think it’s just gonna be lost in the sea of matches.”

Meltzer also noted that Shane McMahon usually does a “crazy stunt, but that’s a babyface thing,” so we will most likely be seeing just a normal match this time around.