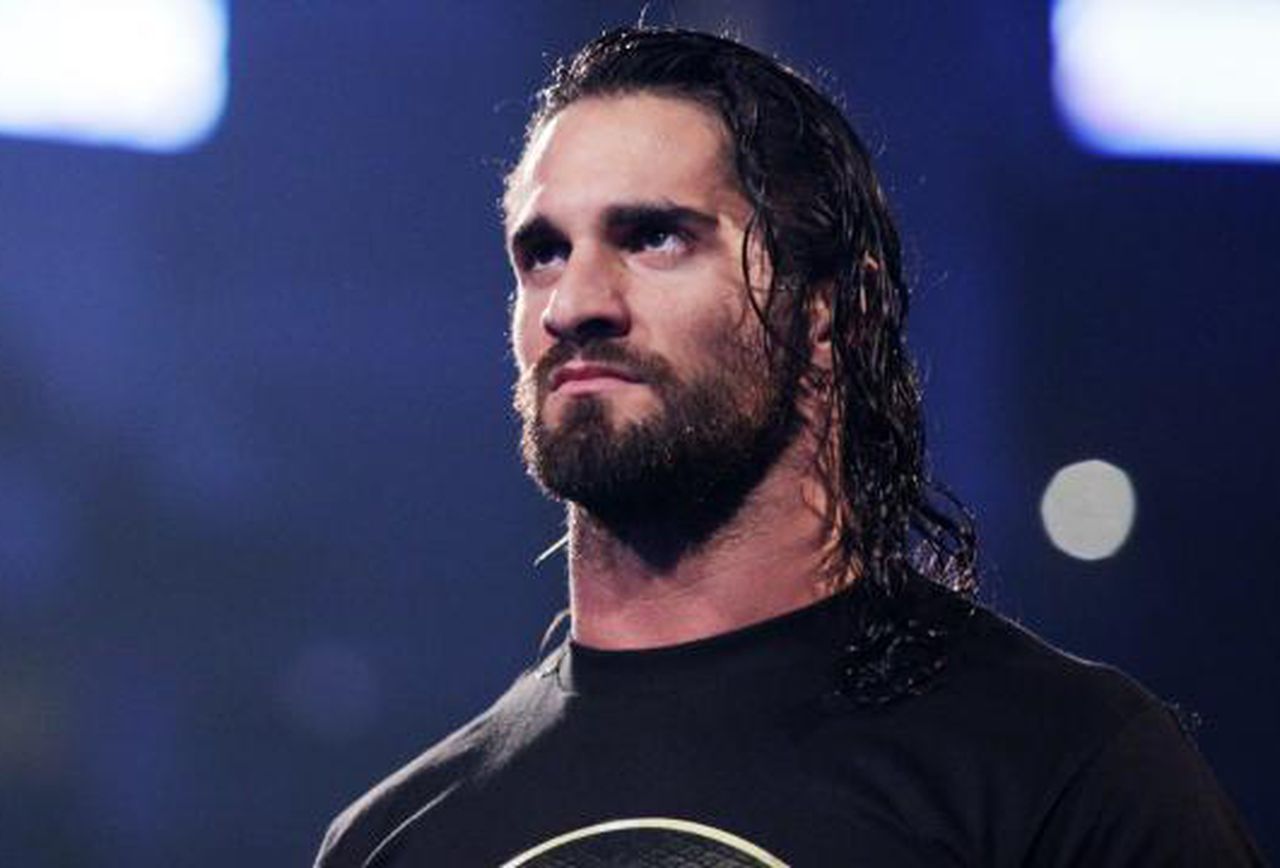 This week’s Smackdown Live was taped in the UK and a lot of things happened, in preparing for Survivor Series. It was confirmed that there will be Traditional Survivor Series Elimination Matches with WWE NXT, RAW and SmackDown Superstars fighting it out.

Following the conclusion of Smackdown Live, the company announced that Seth Rollins will be the Team Captain for the men’s Team RAW. The remaining members of the team will be revealed by the end of next Monday night.

This year’s Survivor Series will be taking place on November 24 from the Allstate Arena in Rosemont, Illinois. Below is WWE’s announcement of Seth Rollins being Team Captain.

Monday Night Rollins is ready to go for Team Raw at Survivor Series – who’s ready to join him?

After being named the first participant for the red brand, Seth Rollins is set to address the WWE Universe as he awaits the reveal of his teammates. By the end of Monday night, the full Team Raw lineup will be complete.

The Beastslayer is attempting to move past the loss of his Universal Title at WWE Crown Jewel and lead Raw to brand supremacy at Survivor Series. With Survivor Series inching closer by the day, the rest of the Raw Superstars will be set on making an impression and earning the golden opportunity to join Rollins in the inter-brand battle.

Tune in Monday at 8/7 C on USA Network to see which red-brand Superstars step up to accompany Rollins in the war against SmackDown and NXT.