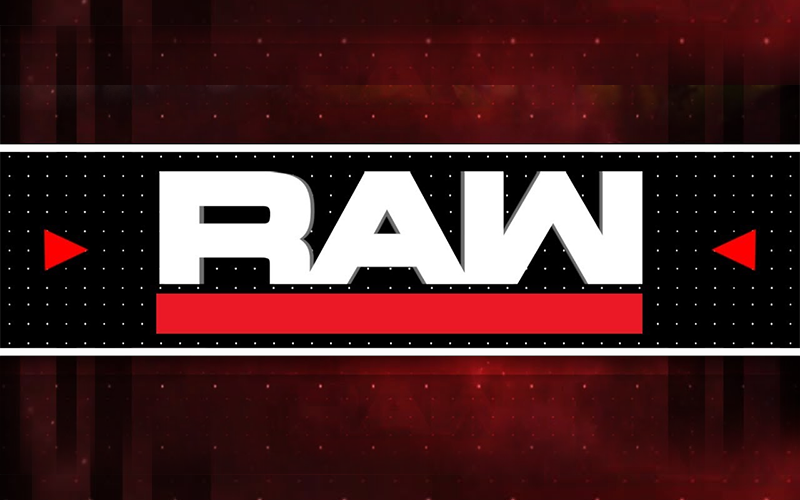 Alexa Bliss was the host of Wrestlemania this year and she did an admirable job. She also made a return to the ring following Wrestlemania as she faced off against Bayley. However, WWE is trying to keep her away from the ring as much as possible.

WWE made the announcement on tonight’s episode of RAW that Alexa Bliss will have her “Moment of Bliss” segment on next week’s show.

In the segment, Alexa Bliss will be revealing the participants for the Women’s Money in the Bank ladder match. It will be interesting to see who the female competitors will be.

NEXT WEEK: @AlexaBliss_WWE reveals the #RAW participants in the Men’s and Women’s #MITB #LadderMatches! #MomentOfBliss