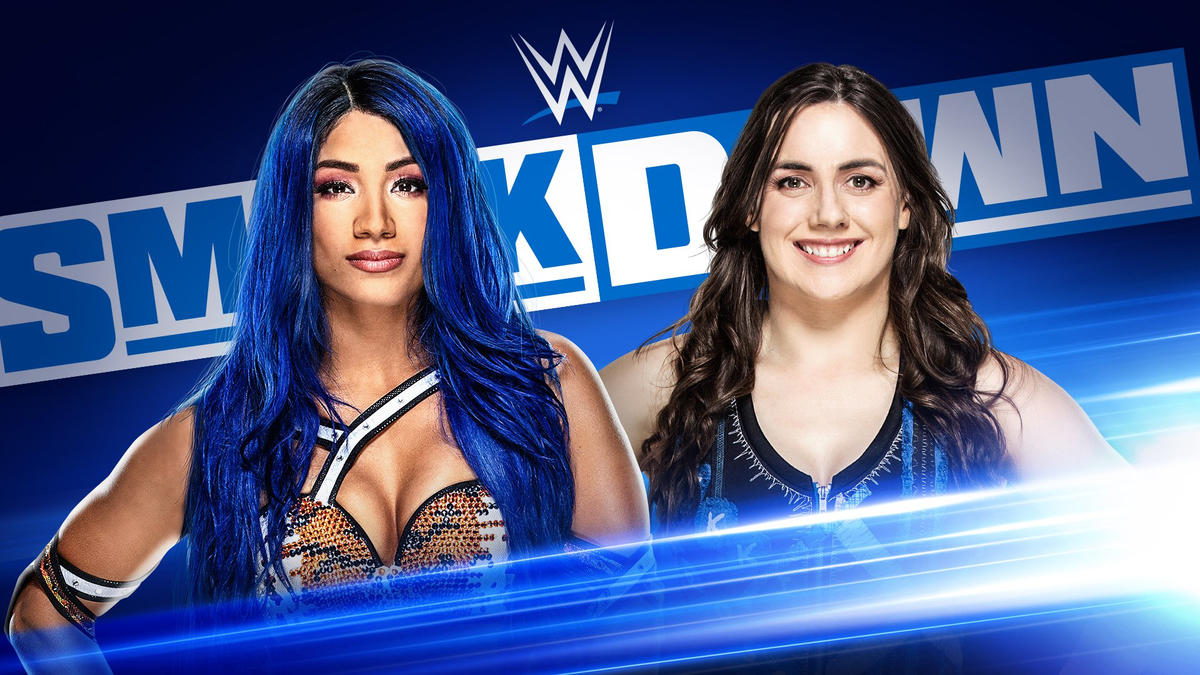 Get back to work. The Boss is back and set for battle against Nikki Cross on Friday Night SmackDown.

Sasha Banks last competed in a Hell in a Cell showdown against Raw Women’s Champion Becky Lynch. Since that devastating defeat, The Boss has rallied behind her close friend Bayley by lending a hand to the SmackDown Women’s Champion in her victory over challenger Nikki Cross.

Now Cross seeks payback for The Boss’ involvement and the role she played in costing the former Women’s Tag Team Champion a chance to win the title.

Tune in to Friday Night SmackDown on FOX at 8/7 C to find out.
Article source: WWE.com