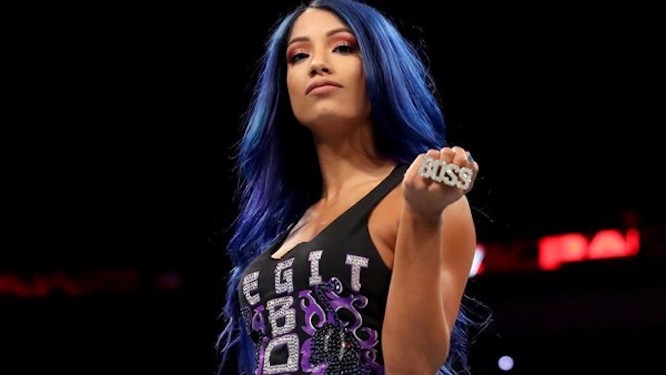 As is the case in professional wrestling, egos clash in the roster of any promotion and WWE is no exception. Reports had suggested that Sasha Banks and Alexa Bliss had heat between them as well.

Stephanie Chase recently interviewed Sasha Banks and asked her about which WWE Superstar she would choose as a tag team partner, as her tag team with Bayley is over.

In a surprising answer, Banks said the following:

“I would have to choose Alexa Bliss. She is so cute.”

Sasha Banks and Alexa Bliss’ heat goes back a couple of years, where there instances of the two being more stiff with each other in matches as well.

Now it seems the two have seemingly buried the hatchet and that is certainly good news.