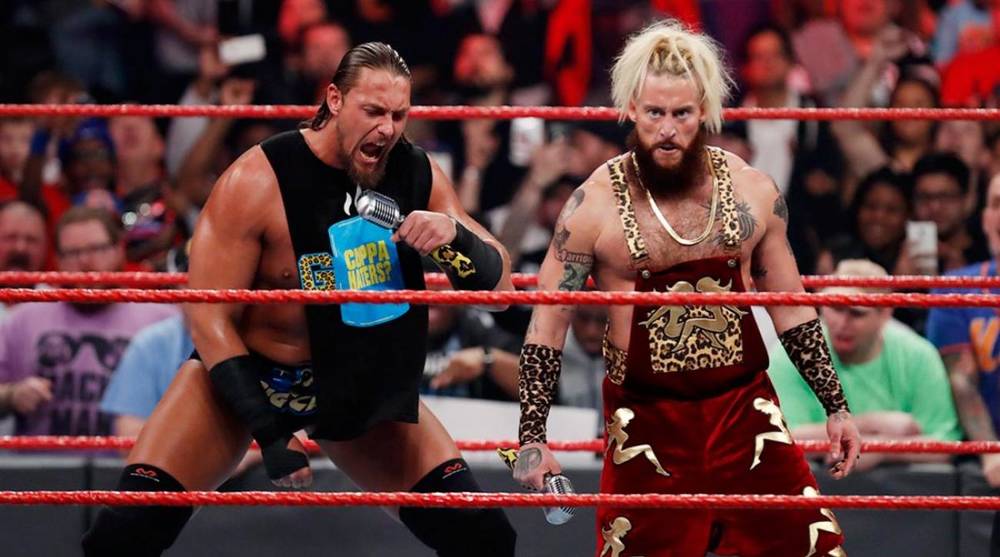 Now that NXT is headed to cable television, rumors are starting to swirl about names being brought back or superstars joining the brand.

The first big rumor came out in the latest edition of the Wrestling Observer and its a doozy.

We don’t know if they’ve accepted, but Cass really hasn’t done much on the indie scene and has also made it clear he wants to get back. Enzo, who really knows. He says a lot of things but his rap career isn’t exactly going anywhere.
Dave Meltzer

Both Enzo and Cass were released of their contracts at separate times in the last two years. Cass was let go due to his actions and attitude backstage, while Enzo was let go because he didn’t let WWE know about his legal troubles.

While Cass has expressed interest in returning to WWE, Enzo said he wouldn’t go back “in a million years”.

It’s unsure of how the fans of NXT would respond if Enzo and Cass came back. After their departure, not much has been done in terms of wrestling due to fan backlash at companies who try to have the duo involved. The biggest news either of them have made has been none wrestling related. With Cass dealing with and overcoming drug and alcohol abuse and depression and Enzo getting into a “fight” at a Blink 182/Lil Wayne concert with Joey Janela.