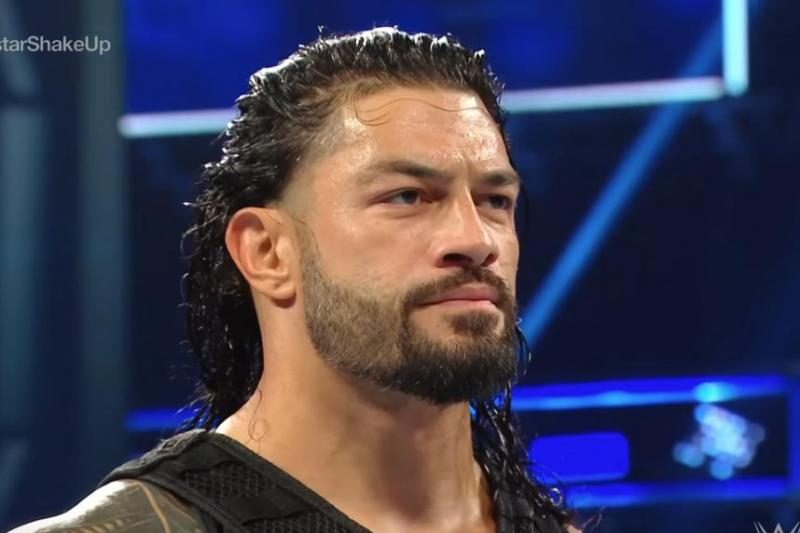 Roman Reigns changed brands to Smackdown Live as the brand’s biggest acquisition during the Superstar Shake-Up. He certainly made a huge statement on his first night in the brand.

Reigns is currently facing off against Elias at WWE house shows and it is likely that the rivalry will also take place on WWE television.

This is different from what feud WWE previously booked for Roman Reigns, as he was supposed to feud with Baron Corbin.  The two were promoted to face each other at Extreme Rules in July as well. However, since they are on different brands now, that won’t be happening anymore. Now The Big Dog has his sights set on Elias.

While Kofi Kingston did tease a feud with Reigns, it won’t be happening anytime soon from the looks of it.