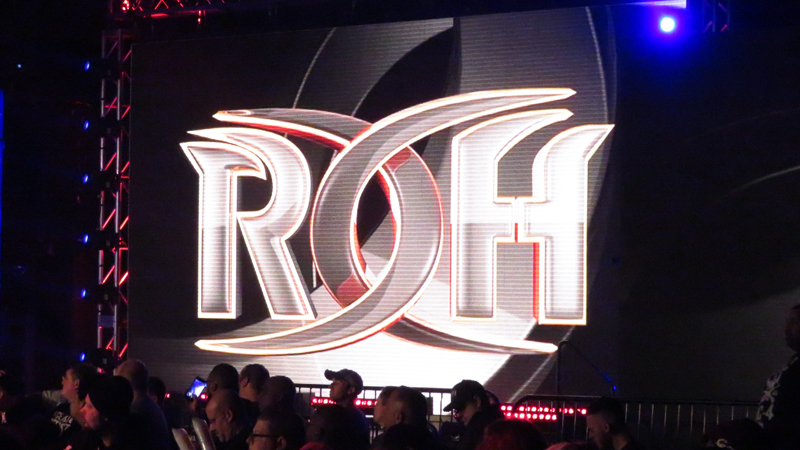 In 2018 when the first winner of the Women of Honor Championship was crowned between Sumie Sakai and Kelly Klein, originally one of the champions was supposed to either be Kelly Klein or Deonna Purrazzo according to people with booking knowledge. Depending on who you speak to Klein was supposed to win the title back in Final Battle in 2018 or lose it to Purrazzo after they feuded but with Deonna signing with WWE, plans changed. Several in ROH were frustrated with the fact that Purrazzo was a second-round exit in the tournament but the story was that Klein vs Deonna would have been too predictable.

Britt Baker still had a half of dozen dates left with Ring of Honor but the dates were cut when she signed with AEW. According to Fightful, “The word backstage was that Joe Koff specifically told members of ROH they didn’t feel like they owed Baker anything as it related to keeping their dates. Others had to go to bat for Baker in order to get her a five minute match with Kelly Klein, when she arrived at a venue unaware that the dates had been cut and she’d been removed from the show.”

Fightful Select had mentioned that if you were a Women of Honor member your pay would be $12,000 a year which was later bumped up to $20,000, this was due to the fact that women in ROH stated that according to the numbers their matches were popular on their digital platforms and wanted more screen time. If you were a non-exclusive member of ROH male or female your pay would be $150 and sometimes lower for enhancement talent or one-offs.