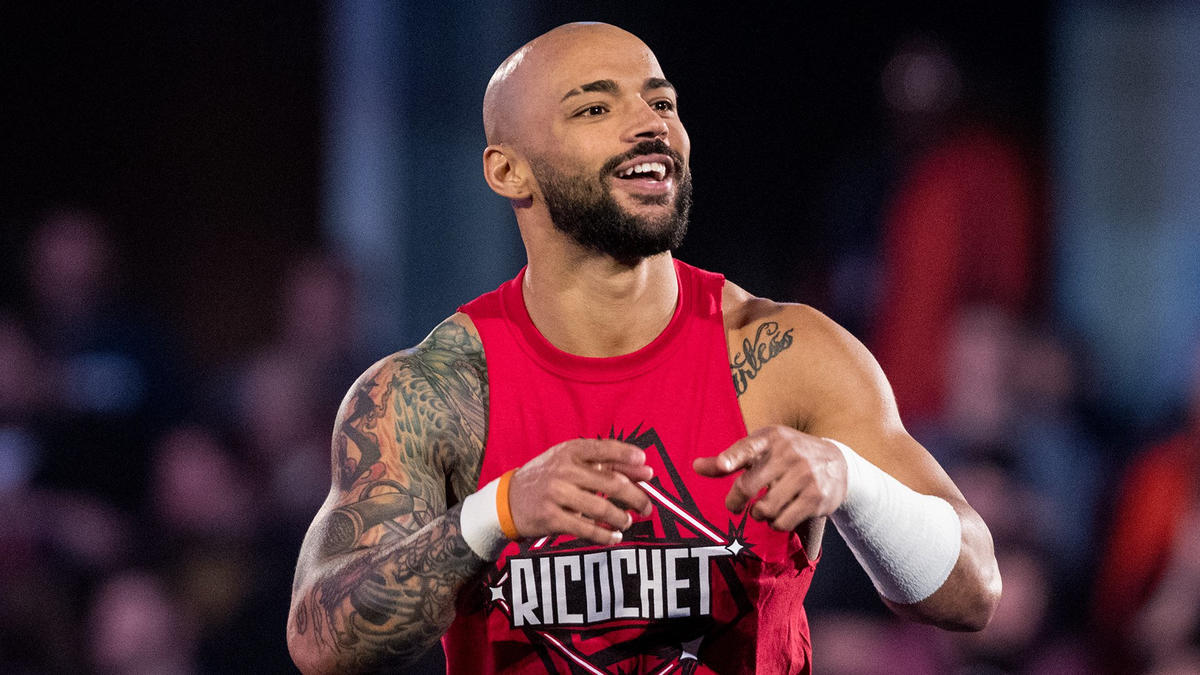 Ricochet arrived in WWE in February 2019 as one of sports-entertainment’s most highly touted up-and-comers, and he wasted no time dazzling the WWE Universe with his in-ring style. At WWE Stomping Grounds, the high-flyer captured his first title in WWE — the United States Championship — and set out to prove that he was more than hype.

In a new edition of WWE Chronicle, Ricochet gives an in-depth look at his life inside and outside the ring, from capturing the U.S. Title to his upcoming defense against AJ Styles at WWE Extreme Rules.

Stream this edition of Chronicle after the EVOLVE 10th Anniversary Special on WWE Network on Saturday, July 13.
Article source: WWE.com