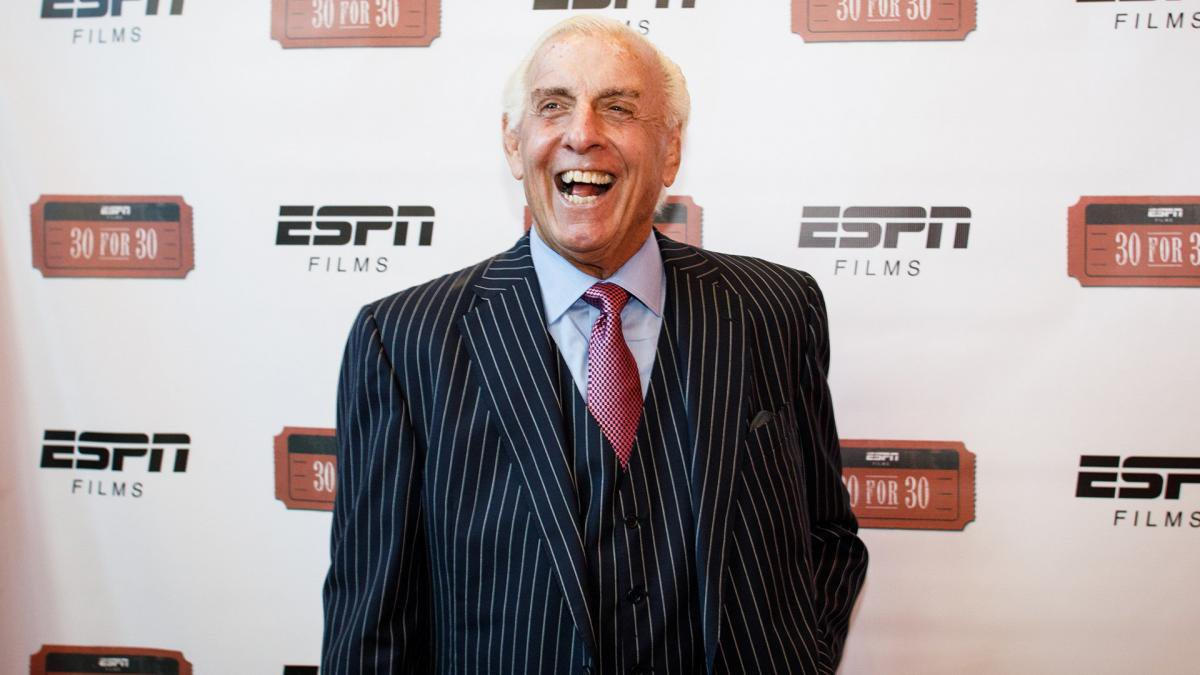 Ric Flair is about to limousine-fly and jet-ride his way to Hollywood.

The 16-time World Champion and two-time WWE Hall of Famer is set to make his feature-length acting debut in the dramatic comedy, “Uncle Steamroller & Champion Rabbit,” as reported by TheWrap. The story centers on a down-on-his-luck Iraq War veteran who mounts a comeback in hopes of reclaiming his old heavyweight championship as Uncle Steamroller. The Nature Boy will play “the president of the World Wrestling Union,” the Vegas-based syndicate that owns the tour on which Steamroller competes.

Flair told TheWrap that he signed on because of the film’s “edgy sense of humor” and “good heart.”

“I’m expecting the inspirational storyline will appeal to fans that extend beyond my loyal core wrestling base,” he continued. “I am seriously looking forward to getting this film in front of worldwide audiences. WOO!”