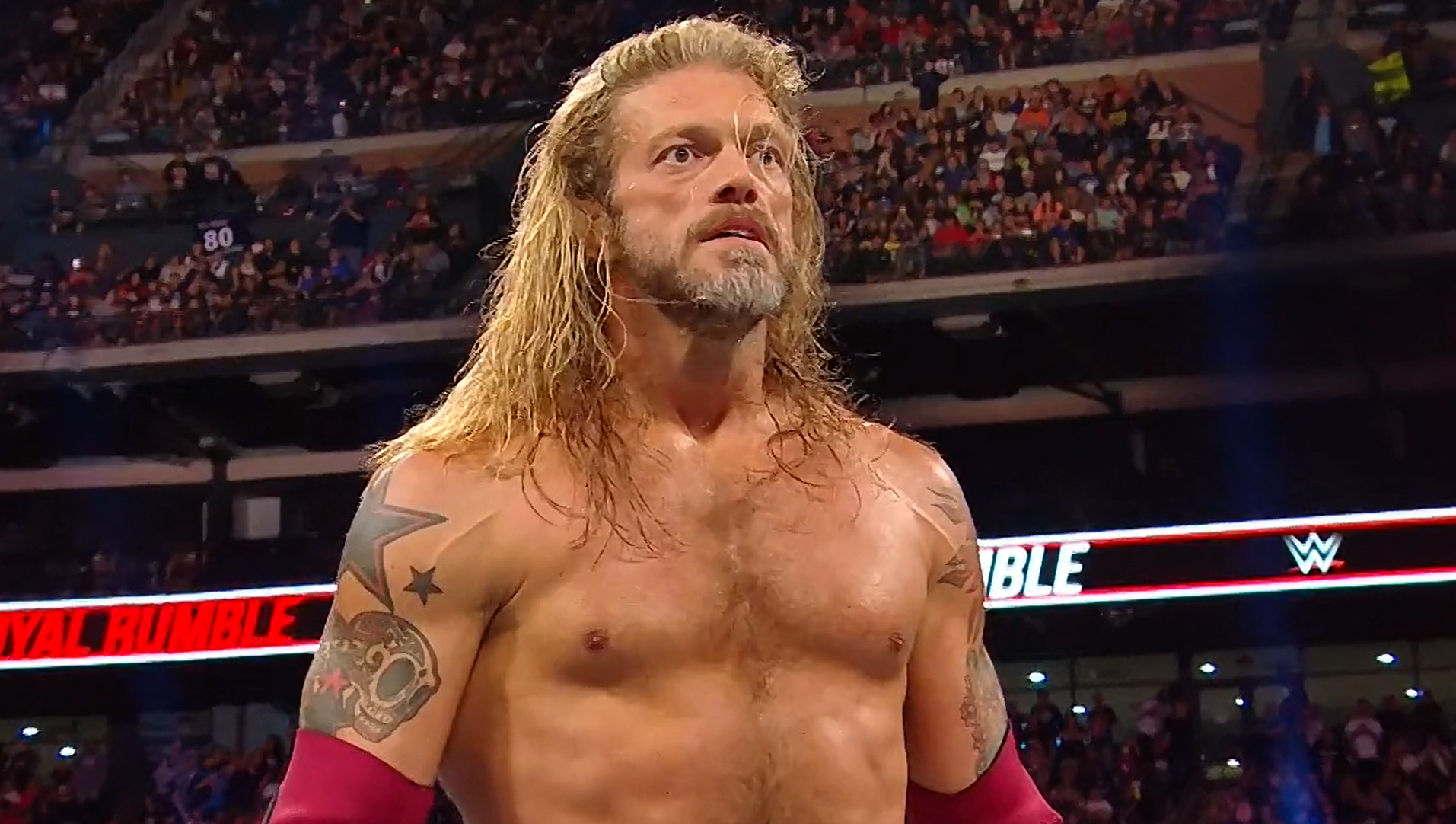 Edge has not seen on WWE television since Randy Orton hit him with a conchairto. Now his next appearance might have been revealed.

The WWE Hall Of Famer signed a three-year contract with WWE. According to reports, he will be earning $9 million to compete in 3 matches a year and make 25 appearances on television. He has 8 matches and 24 appearances remaining.

Brad Shepard reported that Edge will be present on March 9th in Washington, DC. The Capital One Arena confirmed his report by saying:

Edge live to give a medical update on his condition!

We will get to know what Edge will say on March 9th. It is likely that his feud with Randy Orton will progress.

The post Revealed: When Edge Will Appear On RAW appeared first on BodySlam.net.