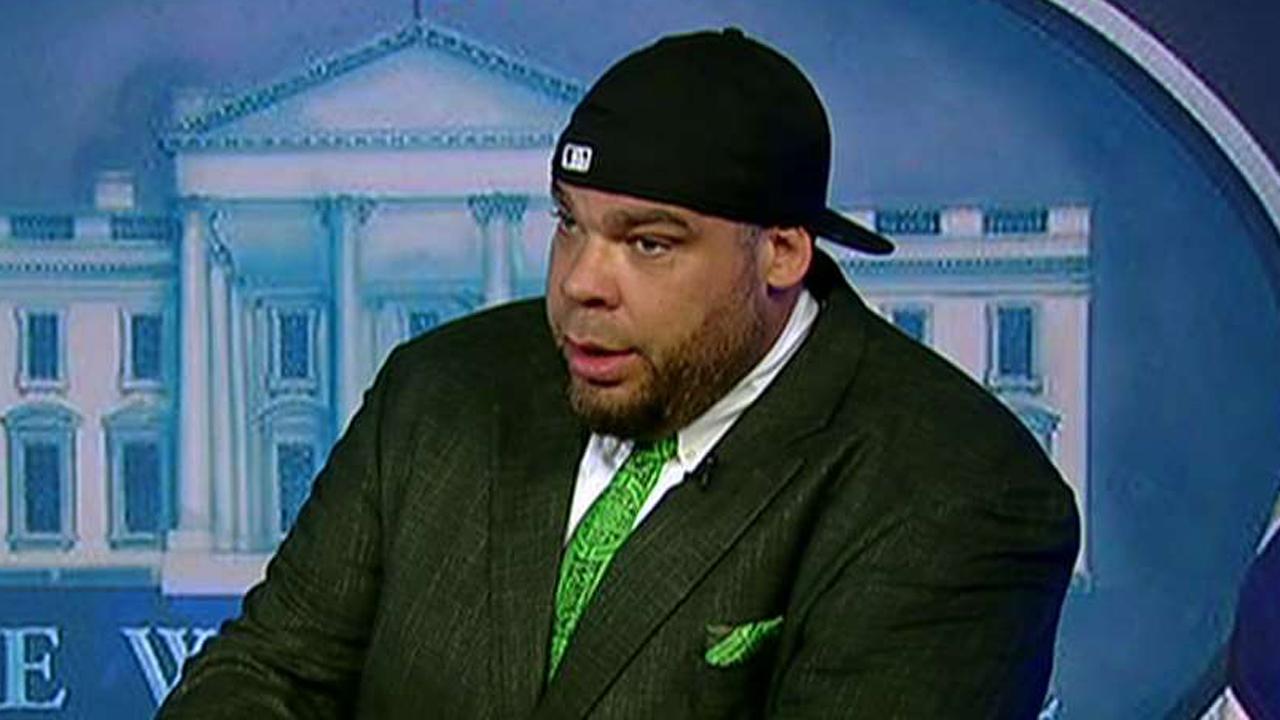 According to reports,  former WWE Superstar Brodus Clay, who is now known as Tyrus, was moved from his position as a host for Fox News television to another program after his co-host Britt McHenry accused him of sexual misconduct.

According to a report by Huffington Post, some texts that Brodus Clay allegedly sent to McHenry have now been revealed. Between November 2018 and January 2019, Tyrus had apparently sent sexually explicit texts such as:

“I love the fact your always working if we ever had sex I feel like after an orgazzum you say speaking of feeling good did see the story on the puppy rescue we should do a segment on it hand me my phone.”

McHenry allegedly replied: “Hahahahahaha” which is noted to be a way women try to change the topic in situations such as this.

He also allegedly sent her texts, where he said  “Just pull your boobs out now why don’t you” and “keep being negative and I’ll send you another dick pic.” thus implying he had sent her a picture of this nature before.

The report noted that: “According to multiple sources, Tyrus was not suspended while his conduct was investigated, something that confounded sources inside Fox News.”

Here is the statement that Fox News released on the matter, where they said: “While we are not at liberty to discuss the details of any employee matter, we follow strict protocols when matters such as these are brought to our attention, and we make no exceptions. The process works because of the extensive systems and measures we have instituted. This situation was independently investigated and we consider the matter resolved. We respect the confidentiality of all involved.”

We will keep you updated regarding this story once we learn more.