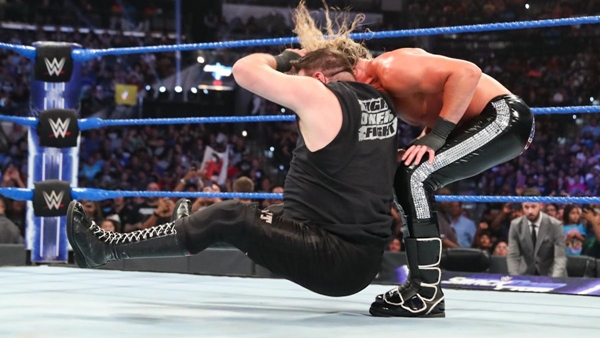 Kevin Owens has had a great career in WWE so far and has been involved in some significant moments in WWE history. He was initially going to return after Wrestlemania 35 as a babyface, but he had to come back earlier.

Following Wrestlemania 35, he turned heel all of a sudden as he had to fill in the role of a major heel due to Daniel Bryan getting injured during Wrestlemania and the uncertainty regarding Bryan’s recovery from injury.

Kevin Owens finally turned babyface once again and now it seems everything is going according to plan. Dave Meltzer explained on Wrestling Observer Radio that WWE’s original plan was to make Kevin Owens into a babyface similar to ”Stone Cold” Steve Austin.

This certainly explains why Kevin Owens was given the Stunner as a finishing manoeuvre. It will be interesting to see how effectively WWE books Owens from now on.